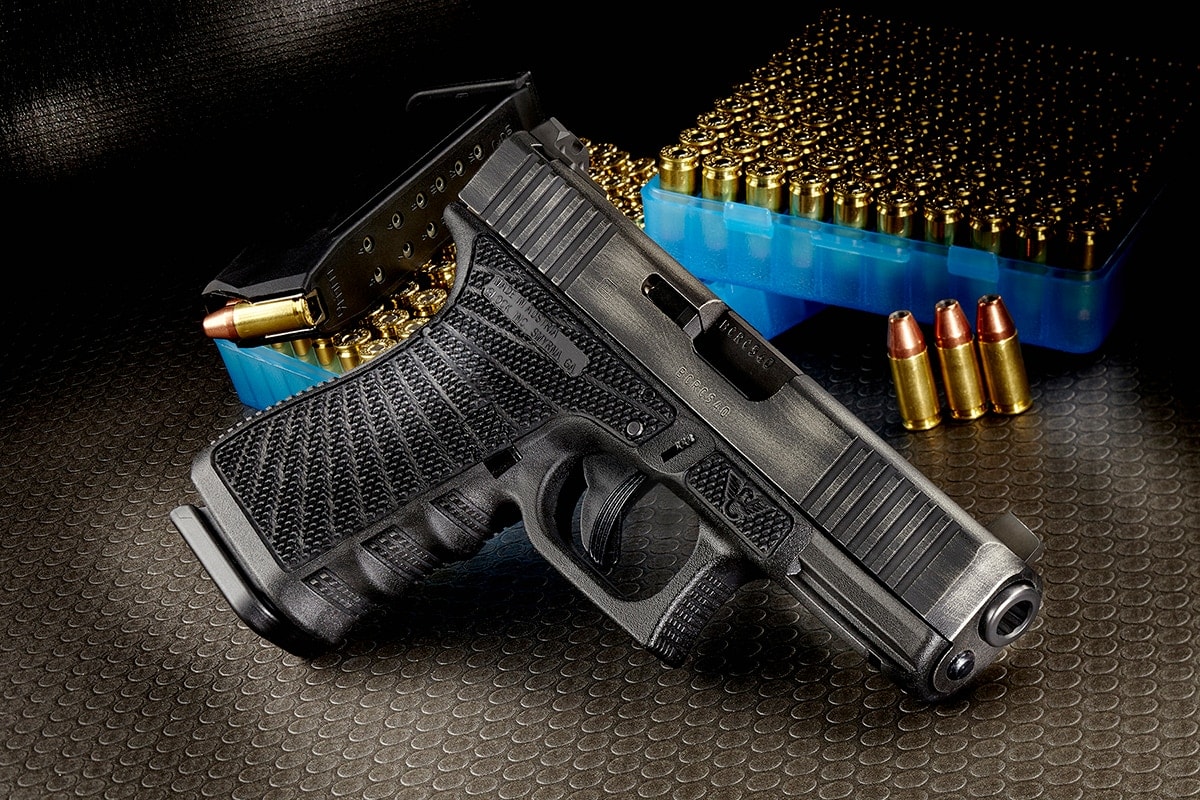 Firearms maker Wilson Combat announced that its custom shop will now add a new gun maker to its lineup of custom services — Glock.

The enhancements are carried out by Wilson Combat’s team of experienced gun smiths to ensure that pistol performance is taken to the next level.

“These specially selected modifications will make your Glock a better overall shooter and are not simply done for looks as every modification has a defined, performance-enhancing purpose,” the company said in a press release.

The custom tweaks are available to Glock Gen 3 and Gen 4 handguns, regardless of caliber. Wilson Combat says eventually select Glock custom guns will appear on the website for direct purchase online.

Prices for individual services start around the $30 mark with some services topping out over $300.