Do gun bunnies hurt or help the gun industry? 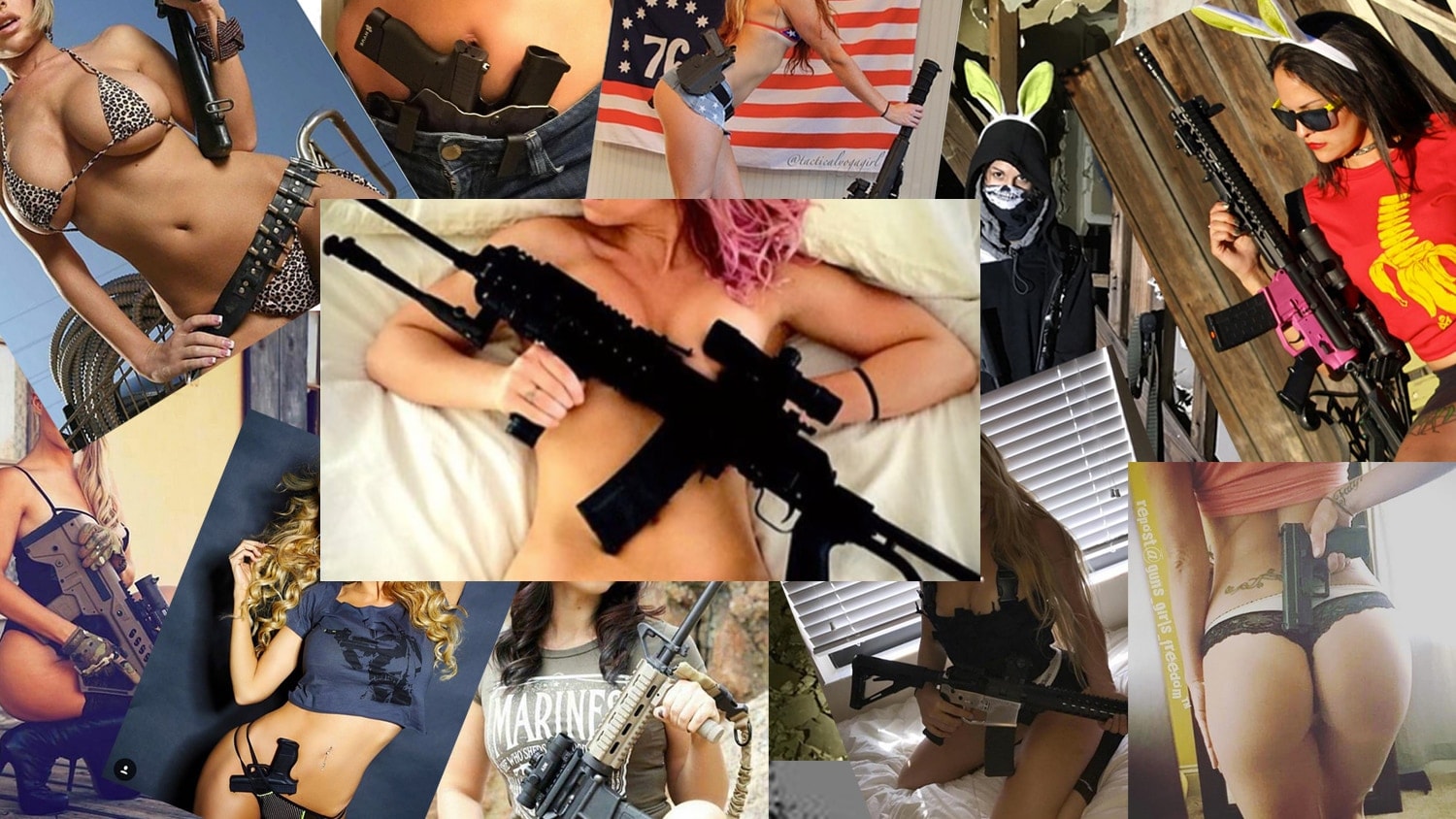 The term “gun bunny” often refers to a woman who poses in pictures holding a gun while dressed provocatively — a throwback to the iconic Playboy Bunny. On social media there are numerous models and channels dedicated to such images, but it’s hard to say exactly how they affect the gun industry.

Opinions on gun bunnies follow the same pattern of response to sex in advertising. The ads may be memorable, but the products and brands aren’t, putting to bed the old adage that “sex sells.” More to the point, though, the sexed up marketing may also have devastating consequences like repelling females — a largely sought after demographic.

Firearms instructor Marchelle Tigner points out that gun bunny culture affects her ability to be taken seriously as a woman in the industry. “I do get a lot of feedback that is negative, especially because a lot of the images I have out there,” she told Guns.com in an interview. “It’s not risqué, but I don’t look like what you would think of as a firearms instructor. So they don’t take me as serious at first until they see the videos of me actually shooting and they see the videos of me instructing and they know I’m not a gun bunny.”

In an opinion piece, Competitive shooter Sabrina MacHaffie called images of gun bunnies “bothersome and degrading” for women who want as much respect as their male counterparts. “On more than one occasion after a competition, the other ladies and I have spent some time chatting about the industry’s double standard. We have noticed how you don’t see the men of the shooting world removing clothing to raise their social media profile, to sign new sponsors or to sell a company’s products,” she said.

Gun bunnies, however, see things differently. The women who lend their bodies and guns to the land of Instagram, don’t see themselves as a threat to women in the industry, but as simply another facet to the gun world.

Erika Knight, known on Instagram as Tactical Yoga Girl, says she started using the gun bunny hashtag on Instagram about four months ago. Knight started Instagramming in November 2015 to feature mostly yoga-related posts until her husband got her interested in guns in 2016. Her posts took a 2A themed deviation as her gun collection grew and she’s been sharing her gun and concealed carry philosophies through social media posts since.

“I don’t find it degrading, especially considering a lot of the most popular ‘gun bunnies’ on IG also train diligently with firearms,” Knight told Guns.com in an email. “If a girl trains hard enough, she never has to worry about being taken seriously. If a person is foolish enough to assume that because a girl poses provocatively with guns that she doesn’t also know how to use them, well then, I suppose the only person that would potentially harm would be the presumptuous one.”

Marina Bilous incorporates firearms into her Instagram photos as a Colorado based model. Though she does not currently own a gun, Bilous said she has been shooting various guns since she was 16. Though she admitted never hearing the term “gun bunny” prior to her chat with Guns.com, she said the connotation doesn’t sound negative to her.

“I have not heard of the term gun bunny prior to this, but the image that comes to mind is a hot girl who is into guns and shooting,” she told Guns.com in an email. “Just because a woman holding the gun is pretty, does not mean they should be taken lightly.”

Likening the gun industry to the hot rod industry, Bilous also said she doesn’t feel her sexy poses have any impact on whether men purchase guns or not. “Looking at sexy girls with guns is just like a car guy looking at a hot girl holding a wrench, and is solely for sex appeal, and will not provoke him to go buy a car,” she said. “I don’t believe that looking at sexy girls with guns will provoke young men to go out and buy guns. If they want to buy a gun, they will do so regardless.”

The industry, once inundated with so-called booth babes at industry events, seems to be taking this approach as well. Tactical Shit News lamented the lack of gun bunnies and booth babes at SHOT Show 2017 and even Guns.com’s booth babes round-ups have seen a steady decline in the number of ladies participating in 2017 over previous years.

Guns.com contacted a few companies regarding booth babes and many were quick to point out that they don’t employ gun bunnies at shows. 306 Tactical Supply responded, saying: “We use our 306 Tactical staff at all events.”

“We don’t use booth babes. We use woman who are in the industry, who love to shoot guns, and understand the business,” Steve with Full Conceal Team told Guns.com in an email. “My wife is in our booth- funny thing, people think we hire her as a bunny (booth babe). She actually knows more about the gun than most men, and has an accurate shot.”

While it seems that companies, at least on the event show floor, are tip-toeing away from overtly sexual marketing, #gunbunnies are ever present on the pages of Instagram with these seductive women using their bodies to showcase guns, gear and their pew-pew passion.