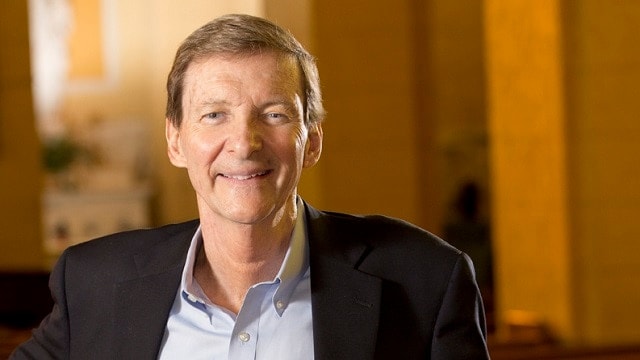 A Kentucky lawmaker is fed up with people leaving loaded, unsecured guns around kids and has decided to propose a bill that would punish those who do so.

Democrat Rep. Jim Wayne’s bill would require gun owners with kids under age 18 in their homes to either use gun locks or safes to store their firearms, the Lexington Herald Leader reported.

Under the measure, if a person fails to properly store his or her guns and a child gets a hold of a firearm, then that person could be charged with a Class B misdemeanor and given a max of 90 days in jail. If a minor ends up hurting or killing someone with the weapon, then the owner could be charged with a Class A misdemeanor and sentenced to a max of one year in jail.

“We’ve had a number of children killed because they were playing with guns that adults left out here in Louisville. It’s just a terrible tragedy,” Wayne said. “Guns are everywhere now. We’re flooded with guns. And people are so casual about where they leave them.”

According to a Herald-Leader report, a total of 36 children have been shot in the last five years in Kentucky with an unsecured firearm, and 15 of those children died from the shooting. However, it’s rare for parents to be prosecuted after such shootings.

Wayne said some have already criticized the bill, arguing it would lead to government intrusion. However, the lawmaker responded that realistically no one would be charged unless a child-involved shooting occurred. He also added that police would not be randomly searching peoples homes to determine how guns were being stored.

A total of 18 states and the District of Columbia have passed laws similar to Wayne’s proposal. During the last legislative session in Kentucky, Democrat Sen. Gerald Neal also filed similar legislation, but the bill ultimately failed.