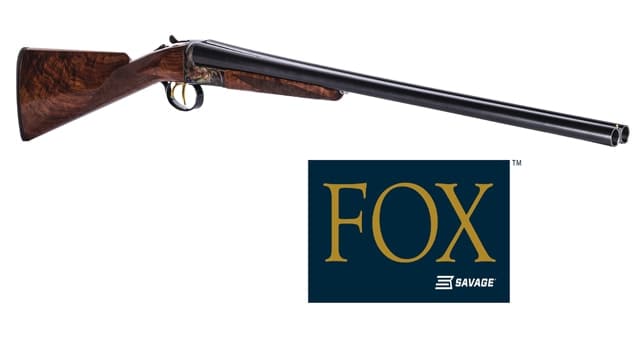 The Fox A Grade Series shotgun was first announced in April and is one of more than 150 new products launched by Savage Arms’s holding company, Vista Outdoor, this summer. (Photo: Savage Arms)

“The Fox A Grade Series features the same components and style that have made all Fox shotguns the envy of collectors,” the company said in a press release Thursday. “Each of the four box-lock side-by-sides in the series features a beautifully checkered American black walnut stock, splinter fore-end and a bone and charcoal case color-finished receiver.”

The launch comes amidst dismal earnings for Savage’s holding company Vista Outdoor, which reported a 10 percent decline in sales last quarter, according to financial filings.

“We offer some of the industry’s most sought-after brands, which we’re able to leverage across our strong customer relationships,” he said. “We have well-established global manufacturing, sourcing, and distribution platforms, and we’re aggressively adapting our business to continue delivering products to our intensely loyal customer base.”