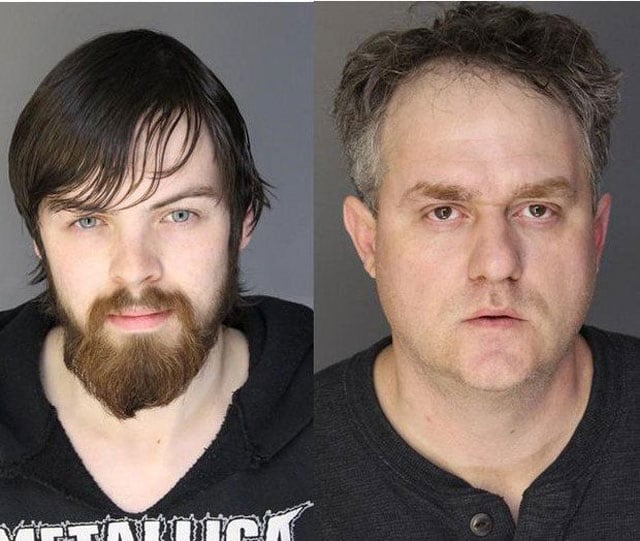 Two Michigan men who earlier this year decided to exercise their rights to open carry while walking into a Dearborn police station wearing tactical vests and masks will spend some time in jail for the fiasco, a judge determined Friday.

Brandon Vreeland, 40, was convicted on charges of carrying a concealed weapon, felony resisting and opposing an officer, and disturbing the peace. He faces a minimum sentence of nine months and a maximum of five years. James Craig Baker, 24, was convicted of carrying a concealed weapon and must serve nine months in county jail followed by three years of probation.

The duo said they went to the police station Feb. 5 to file a complaint after they were pulled over earlier in the day. The stop was initiated after authorities received a call from a concerned citizen who felt the two men looked suspicious, as they wore tactical vests and masks. Vreeland and Baker said they carried weapons into the police station because they feared for their lives during the traffic stop.

Both encounters were captured on video.

“The ultimate objective is public safety for everyone, including police officers,” said Dearborn Chief Ronald Haddad.

Both men were required to turn over all of their weapons to authorities.