2 shot, 1 fatally, while trying to rob man of money and marijuana 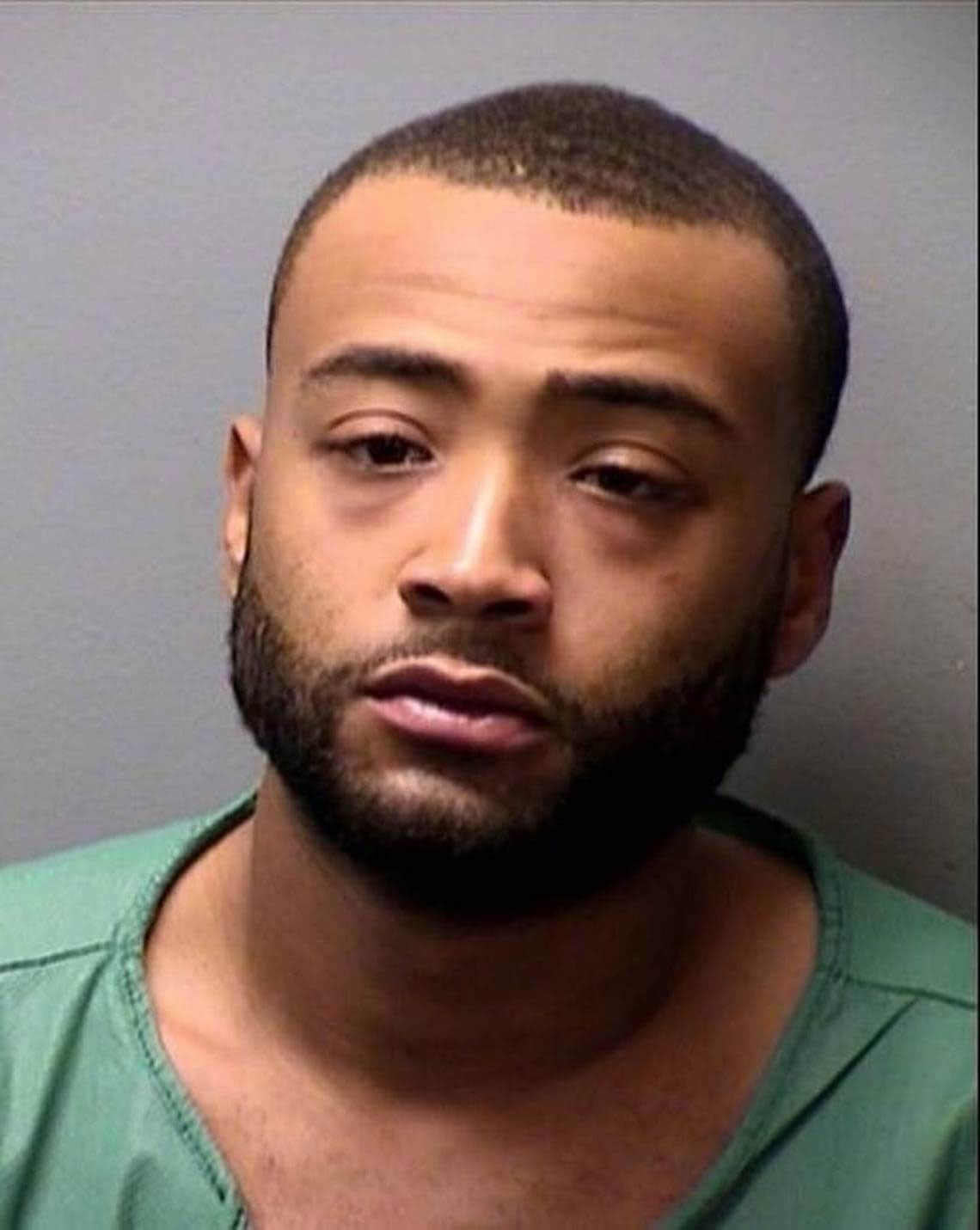 Quazian Deante Walker, whose accomplice was killed during the commission of a crime, faces felony murder charges. (Photo: Fort Worth Police Department)

An attempted robbery at a Fort Worth home last week ended with one suspect dead and the second injured – and now behind bars – after one of the victims shot them both.

Authorities say the two suspects, Jose Franco and Quazian Deante Walker, went to the home with the intent to rob the occupants of money and marijuana. Franco, who was armed with a handgun, and Walker, who was carrying a stun gun, were apparently friends with the occupants, police said.

At the time of the attempted robbery, three people were at the home – two brothers and a girlfriend of one of the brothers.

It’s unclear if Franco and Walker forced their way inside the home, but the younger brother and his girlfriend were in a locked bedroom when the duo kicked in the door. At that point, the older brother intervened and what was described as a violent struggle ensued. Police say Franco fired his gun, although no one was struck, and Walker repeatedly used the stun gun on the older brother.

However, in the midst of the struggle, the younger brother was able to grab a gun, and shot Franco multiple times in the upper torso and Walker in the foot.

Franco was pronounced dead at the scene, while Walker initially fled from the scene, but later drove himself to a nearby police station.

Walker was taken to a local hospital for medical treatment, then booked into jail with a $50,000 bail on suspicion of felony murder.

Although Walker was not the one who fired the fatal shot, he still faces charges for murder because the deadly shooting occurred during the commission of a crime in which he participated.

The older brother was treated for a hand injury, but neither the younger brother or his girlfriend were injured during the incident.