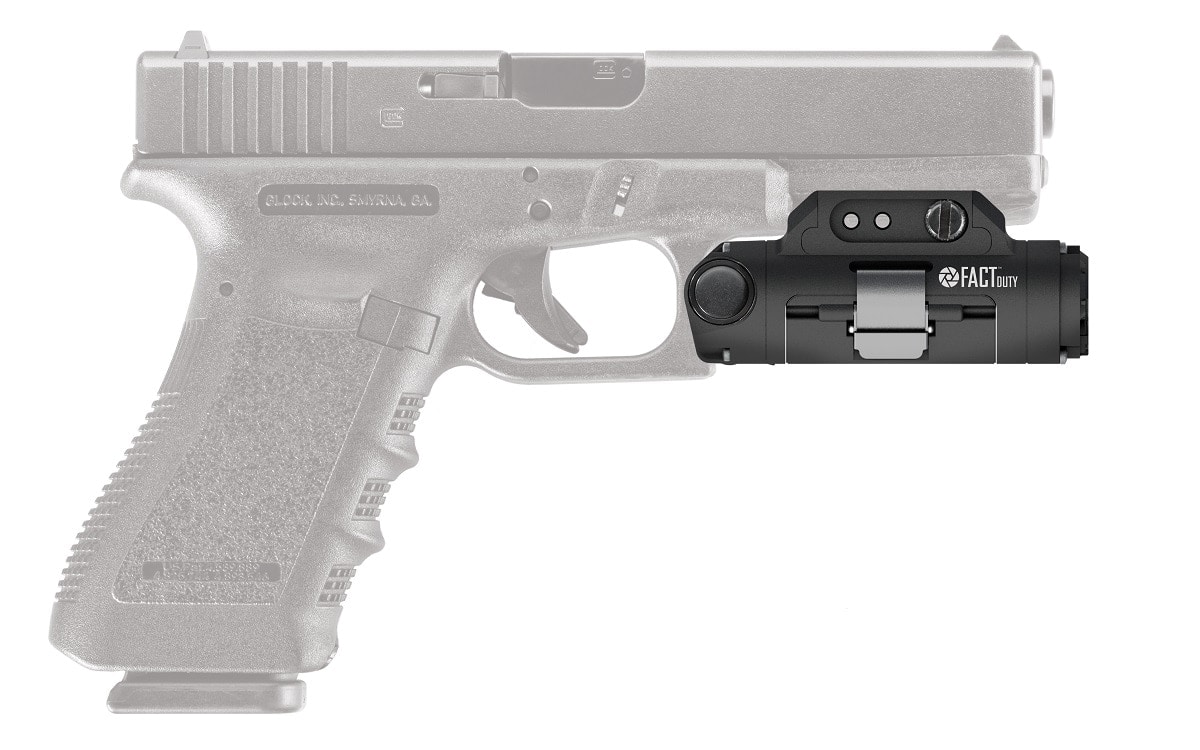 A Minnesota company is ready to start producing a new miniature camera that can be mounted to the barrel of a police officer’s handgun.

Maple Plain-based Viridian Weapon Technologies has named the invention the Fact Duty, a 3.2 ounce, three-inch-long camera designed to turn on automatically when a gun is pulled from its holster. The high definition camera also has an integrated microphone and a small taclight attached for low-light conditions.

“As we’ve seen, there have been a lot of high-profile incidents over the last few years where it’s not really clear what happened, and this is meant to provide that missing piece of evidence,” said Brian Hedeen, president of Viridian Weapon Technologies.

Hedeen said he expects production of the cameras to begin soon and wants to have police departments testing them by October. When purchased in bulk, the cameras go for about $500 per unit.

Hennepin Public Safety Director Gary Kroells said his department likes the idea and noted the July 15 fatal shooting of Justine Rusz­czyk Damond by Minneapolis police officer Mohamed Noor. Damond had called 911 to report a possible sexual assault in the area, and neither of the officers who responded had turned on their cameras at the time of the shooting.

“Possibly, a weapon-mounted camera would have captured it,” Kroells said.

Out of the 10 officers employed at Kroell’s department, he hopes to have three or four of them try out the cameras.

Herman Nixon, chief of police in Williams, Arizona, also plans to test out the cameras. If he likes how they operate, he said he’ll buy them for all 14 of his officers.

American Civil Liberties Union of Minnesota interim executive director Teresa Nelson told the StarTribune that the idea of gun-mounted cameras intrigued her. She said she was specially interested in the automatic activation feature.

“We’re in a moment right now when the community is demanding more transparency and accountability from police officers in the way they do their jobs and use force; tools that can provide that transparency, I view as a good thing,” Nelson said. “They are never going to be an end-all and be-all, but it is another source of information.”