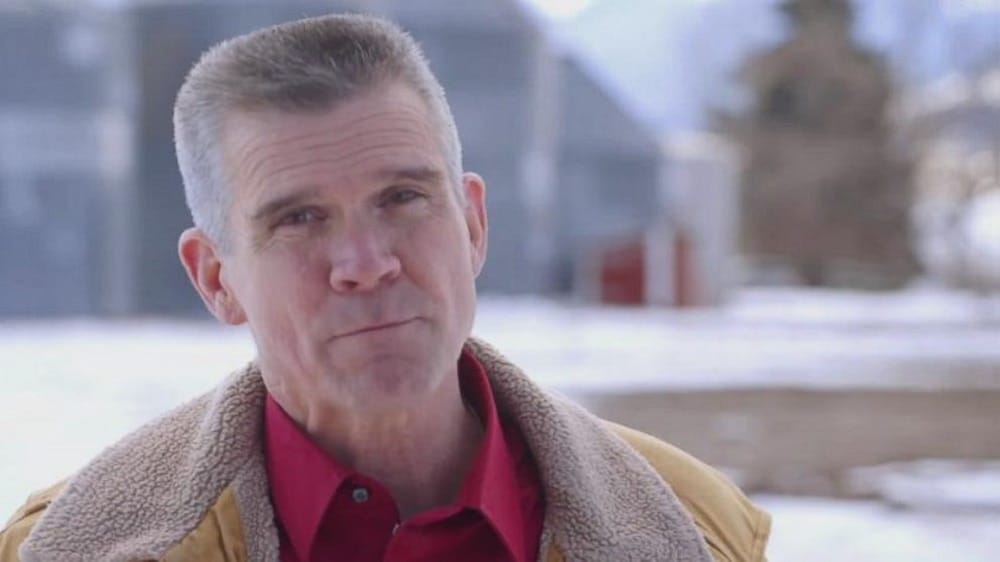 While announcing his candidacy for the U.S. Senate, Montana Republican Matt Rosendale took the opportunity to criticize his Democratic opponent Sen. Jon Tester for his Second Amendment record, but it turns out his comments may have been a bit hyperbolic.

“Tester believes that we should have a national registration so that the people of Montana should have to ask permission before they purchase a gun, ask permission from the federal government,” Rosendale, currently the state auditor of Montana, said in a July 31 interview on Voices of Montana.

However, PolitiFact did some digging on the matter and found the statement to be mostly untrue, giving Rosendale a solid Pants On Fire rating for his comments.

Tester did support an amendment, pushed by Democratic Sen. Dianne Feinstein in 2015, that would have extended the Federal Bureau of Investigation’s background check database of those prohibited from owning firearms to include people on the U.S. government’s terror watchlist; and Rosendale pointed to this vote as evidence his comments about Tester supporting a gun registry were true.

While the terror watchlist has obvious flaws and has mistakenly listed innocent people, PolitiFact spoke to experts who argued it would not be used as a national gun registry, as it would not include a list of lawfully owned guns and gun owners throughout the country.

“The terror watch list is not a gun registry,” said Philip J. Cook, a professor of public policy studies at Duke University and a gun control expert. “In fact, if the Feinstein amendment were passed and enforced, then the terror watch list would be a registry of people who did not have guns!”

“This simply has involved changing the criteria for passing a background check. It is nothing like a registry,” Hemenway said. “He doesn’t seem to understand what a registry is.”

Tester has also voted for legislation that would have prevented the creation of such a registry, and in 2011 wrote a letter to then President Barack Obama and Secretary of State Hillary Clinton expressing his concern that a United Nations arms trade deal could have led to a global gun registry.

The National Rifle Association praised Tester and the other co-signers for the letter, saying: “We are grateful to Senator Moran, Senator Jon Tester, and all members of the Senate who have chosen to stand on the side of America’s 80 million gun owners in opposition to those who want to eliminate our freedoms.”