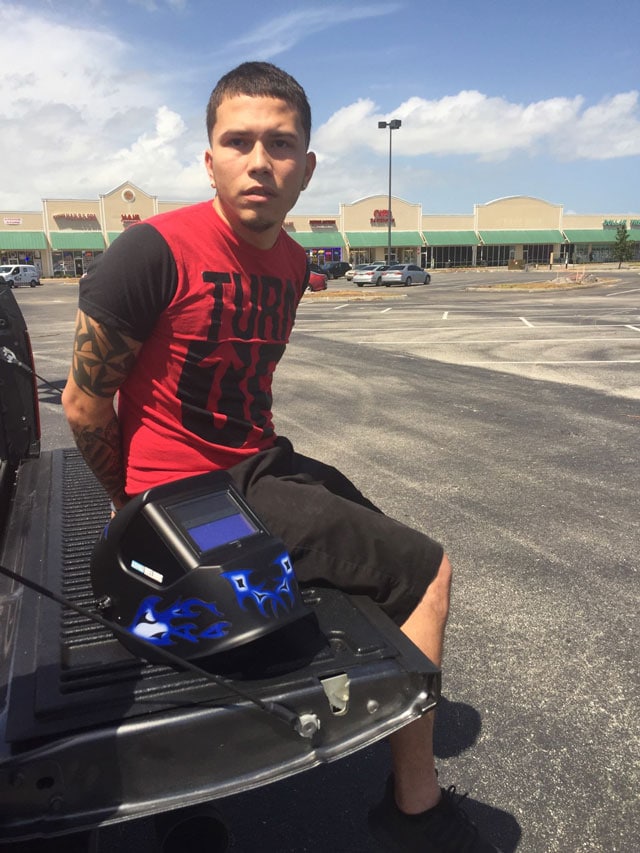 Authorities in Kissimmee, Florida, captured a car thief Monday thanks to a little help from the sun and the moon.

According to the Orange County Sheriff’s Office, 22-year-old Jocsan Feliciano Rosado stole a car, but just had to stop to check out the solar eclipse, giving authorities a chance to rush in and apprehend him.

Rosado was apparently unaware an auto theft unit was following him once he committed the crime.

After stealing the car, Rosado went to a hardware store and purchased a welding mask in order to properly protect his eyes while observing the eclipse, then sat in the parking lot and, like many people that day, watched as the moon moved across in front of the sun.

The sheriff’s office said Rosado was staring at the sky when he was apprehended.

“He never saw it coming,” the sheriff’s office wrote in a Facebook post. “That only happens every 99 years.”