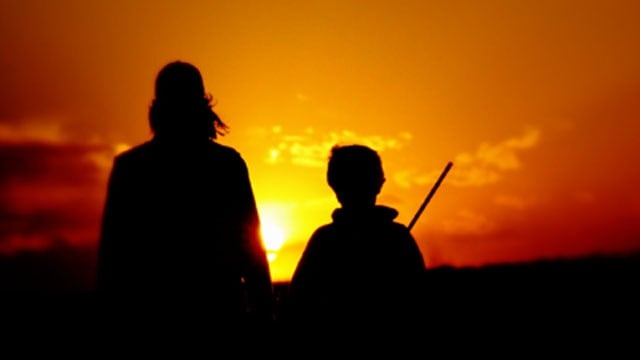 The National Shooting Sports Foundation released the 2017 edition of its Firearms-related Accident Statistics report Wednesday. The analysis leans on data collected from the Consumer Product Safety Commission and its National Electronic Injury Surveillance System to parse out the injury rates for popular recreational activities — from football to gymnastics to hunting and everything in between.

Federal data shows, out of more than two dozen sport categories, only one activity appears safer than hunting with firearms: billiards. The injury rate for pool players comes in at 15 per 100,000 participants. Hunting ranks second at 38 injuries per 100,000.

Some 17.6 million Americans hunted in 2015, according to the report. The CPSC received just under 6,700 reports of injuries sustained by hunters that same year — about .04 percent of all participants.

“There’s always work to do when it comes to improving hunter safety, because even one incident is too many,”  Pennsylvania Game Commission Executive Director Bryan Burhans told the Times Leader in June. “But the fact remains that hunting is safer than it’s ever been, and in Pennsylvania, the credit for that can be shared by the legions of hunters who make a habit out of making good decisions and the dedicated instructors who have trained them so well.”

Pennsylvania’s history of tracking hunting injuries dates back to 1915. The last two years have been some of the safest on record for the state — just 23 reported incidents in 2015 and 25 last year. Burhans told the newspaper only 2012 passed without any reported injuries.

The downward trend of unintentional gun injuries and deaths appears to be unfolding on a national scale. The National Safety Council released its annual “Injury Facts” report in March in which it revealed unintentional firearm fatalities hit the lowest point in the council’s 114-year record-keeping history: 489 deaths in 2015, a 17 percent decline from the year before.

“This latest release from the National Safety Council shows that the vast majority of the 100 million American firearms owners meet the serious responsibilities which come with firearms ownership,” said NSSF President and CEO Steve Sanetti in a March press release. “They store their firearms safely and securely when not in use, and follow the basic rules of firearms safety when handling them. The many firearms safety educational programs sponsored by the firearms industry and firearms safety instructors nationwide, such as the NSSF’s Project ChildSafe, are also part of the reason for this ever-downward trend in firearms accidents.”