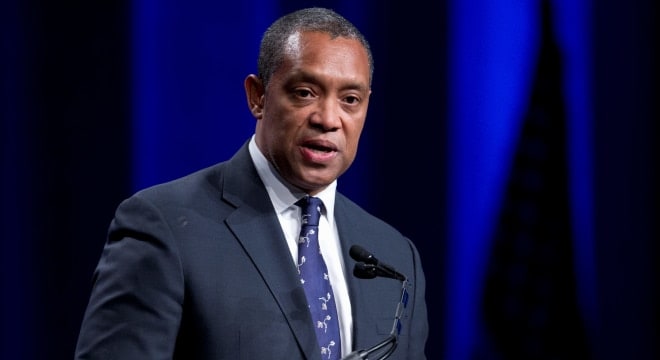 The city is looking for a do-over after the courts overturned the District of Columbia’s strict “may-issue” policy for issuing concealed carry permits.

D.C. Attorney General Karl Racine filed a petition with the U.S. Appeals Court for the District of Columbia Circuit asking that it vacate the pro-gun ruling handed down last month by a three-judge panel and rehear it in front of the full court.

“The District’s requirement that those requesting concealed-carry permits must have a ‘good reason’ for doing so is virtually identical to rules in other cities and states – requirements that four other federal appeals courts have left in place,” Racine said in a statement.

The three-judge panel in July issued a permanent injunction prohibiting city authorities from enforcing a “good reason” test as part of its gun licensing program, which has resulted in more permits declined than granted and has effectively barred most people from exercising Second Amendment rights outside their home.

Racine disagreed, characterizing the vanquished requirements as “common-sense gun rules” and saying they were in line with Supreme Court precedent on the Second Amendment. The petition argues that Washington, D.C. is unique because its dense population includes “thousands of high-ranking federal officials and international diplomats.”

“They have no intention of complying with any court decision that supports the right to keep and bear arms,” Gottlieb said. “It took the Heller decision to force them to allow a gun in your own home for self-defense. It took the Palmer decision, another SAF case, to force them to repeal their total ban on carry and now they are kicking and screaming about losing the Wrenn decision.”

As noted by the Washington Post, D.C.’s Metropolitan Police Department has approved 126 concealed carry permit applications as of July, rejecting another 417.

A majority of 11 judges on the D.C. Circuit, under Chief Judge Merrick Garland, would have to vote to rehear the case, a rarely granted procedure. If denied, the city could continue its appeal to the Supreme Court.