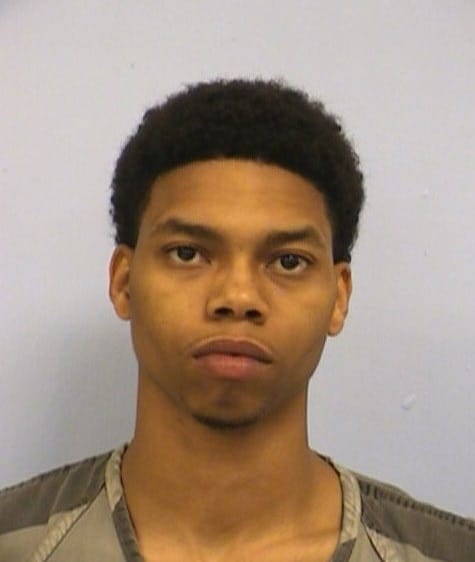 A former baggage handler at Austin Bergstrom International Airport was sentenced to 18 months in prison Friday for stealing guns from checked baggage, the Justice Department said.

Back in June, 26-year-old Ja’Quan Johnson pleaded guilty to one count of theft from an interstate shipment and one count of possession of a stolen firearm, admitting he stole seven handguns from checked baggage, including a .40-caliber Glock semi-automatic pistol.

According to court documents, the thefts occurred between Nov. 29 and Feb. 2 and also Johnson traded the firearms for marijuana.

After several guns were reported stolen from the airport, the Austin Police Department launched an investigation and used surveillance video and airport employee record checks to name Johnson as the primary suspect.

Police then conducted surveillance on Johnson’s home in February and found evidence that marijuana was being sold from the residence. While subsequently executing a search warrant, officers discovered seven guns that had been stolen from the airport, as well as marijuana.

In an interview with law enforcement officials, Johnson admitted to stealing the firearms and trading three of them for marijuana.

As part of his sentencing, Johnson will have to serve three years of supervised release on top of the 18 months in prison.