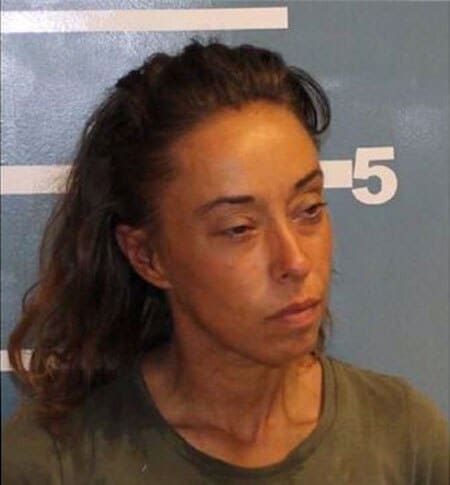 Authorities received reports concerning a man with a gun near a charter school in Visalia, California, Saturday morning, but the suspect turned out to be a woman with a toy gun.

The incident unfolded around 11 a.m., prompting a lockdown of Global Learning Academy, but the incident was resolved in less than an hour. School officials confirmed that both staff and students were at the school at the time, but did not specify how many.

The suspect, 38-year-old Erica Weaver, was carrying what local media described as a “toy machine gun.” The gun was confiscated and Weaver was arrested on unrelated warrants and booked into the Bob Wiley Detention Facility.

It’s unclear what Weaver was doing, but police said she was cooperative. Authorities also took the opportunity to remind toy gun enthusiasts that such items should be colored either neon or white, with an orange tip.