Dispatches from gun country: 'We’re not going to have a Federal army using their guns on We The People' 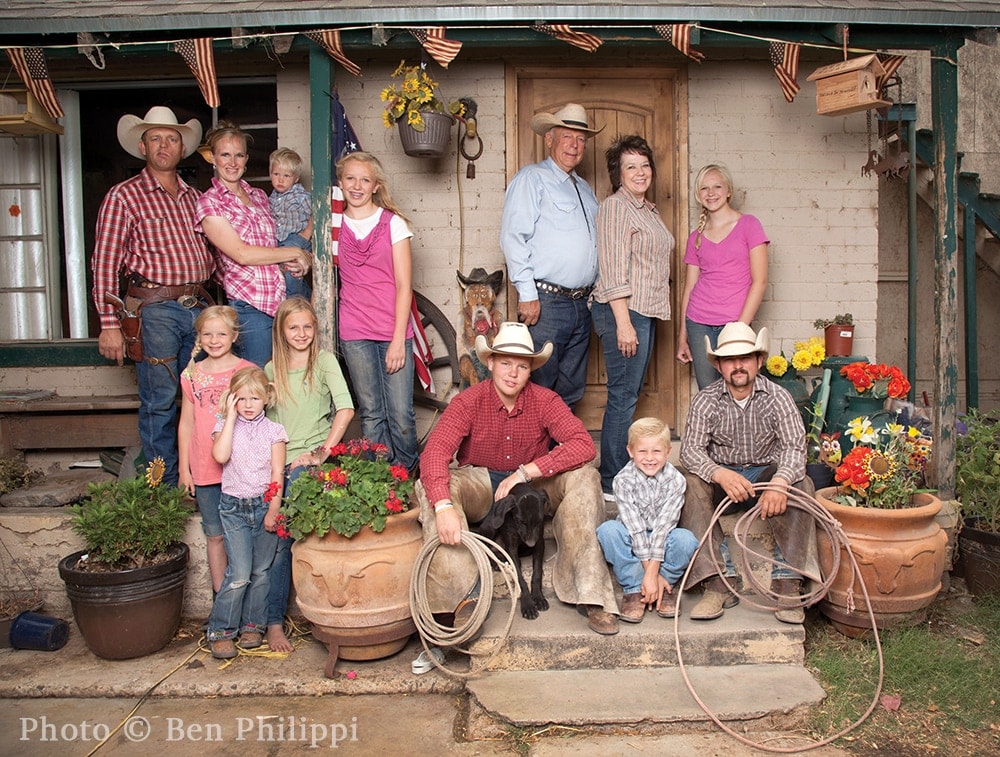 The Bundy family, photographed at their ranch in Bunkerville, Nevada. (Photo: Ben Philippi)

The Bundy family is well known for their 2014 stand-off and armed confrontation with law enforcement at their ranch in Bunkerville, Nevada. Then, in 2016, members of the family were involved in the occupation of the Malheur National Wildlife Refuge in Oregon that resulted in the death of LaVoy Finicum.

What we showed here at Bundy Ranch is that when We The People get together and fight for liberty and freedom, for a common cause, a common good, we can succeed.

We proved that our Second Amendment rights work. But it took We The People all together to make it work.

And if those bureaucrats have a problem and need some type of police force, that’s what our County Sheriffs are for. That’s why we elect and pay them – to protect our rights locally.