Gen 5 Glocks could be bad news for competitors 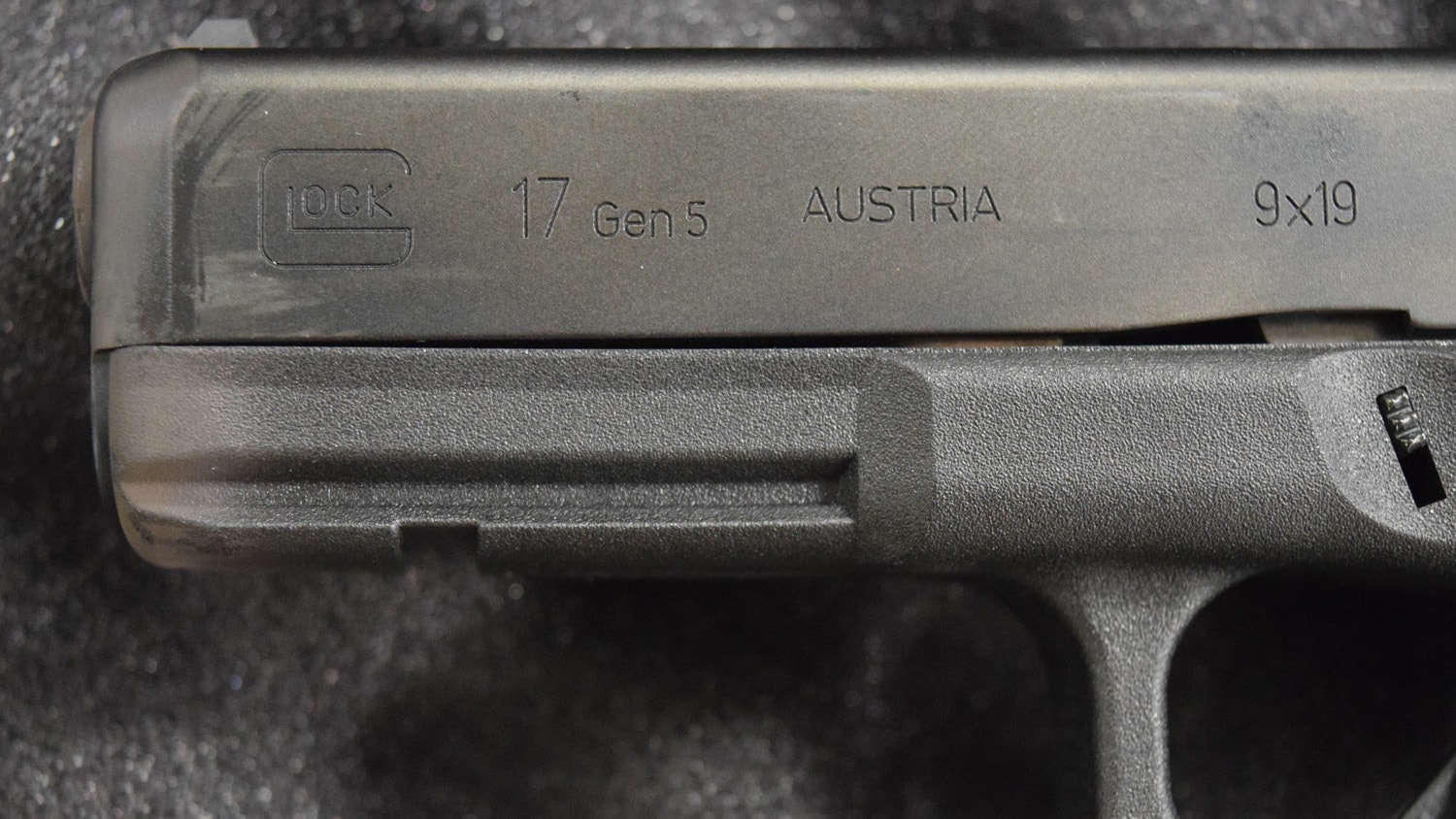 The Gen 5 Glocks look poised for a sales boom once the highly-anticipated pistols hit dealers’ shelves Wednesday — kicking Smith & Wesson while its down, according to market analysts.

“These weapons have made some material improvements over the previous generations,” said Josh Dorsey, Glock’s vice president, at the company’s media presentation earlier this month. “In my view, in my humble opinion, I believe that this Gen 5 has the potential to revolutionize the handgun market.”

The fifth generation G17 and G19, reportedly inspired by the FBI’s Glock M pistols, features ambidextrous slide stop levers, a non-polyagonal rifle barrel and a redesigned grip sans finger grooves. The firearm stands as a direct competitor to Smith & Wesson’s M&P 2.0 and Ruger’s brand new American pistol line, both of which rolled out at SHOT Show in January.

“I’m really excited about these kind of reliability numbers because anybody whose been shot at knows how important that is because you pull a handgun you know you’re in deep shit,” Dorsey said. “Okay. The gun’s gonna go off.”

“A new Gen 5 Glock is not going to magically increase overall gun sales,” he said.  “A Gen 5 Glock is not a must have necessity that will create a new market. It will, however, steal market share from the competition, and that presents a major problem for Smith & Wesson and Ruger investors.”

Import and export figures from the Bureau of Alcohol, Tobacco, Firearms and Explosives estimates Glock’s current market share for the 5.9 million pistols in circulation as of 2015 hovers around 19 percent. Smith & Wesson trails at 16.5 percent and Ruger lands in third at a distant 12 percent. Netrebov predicts the popularity of the Gen5 will expand Glock’s lead by a wide margin.

“Smith & Wesson’s problem is not the margins on the pistols,” he said. “It is all of the sales and admin expenses at the corporate level, on top of the debt being piled on in order to fund acquisitions.”

Netrebov offers a more practical reason for Smith & Wesson to sweat the Gen 5’s release, however.

“Ruger, no matter what the ‘fanboys’ of the Ruger American pistol will say, is simply in a different class of pistol from that of a Glock,” he said. “The reality is, you will be hard pressed to find a brand new Glock for under $500 unless you are military or LEO and have special discounts on blue line guns. A Ruger American is a $350 gun at best, and no matter how good it is, it competes best against other value guns.”

Ruger’s stock dipped 2.3 percent Tuesday.  Analysts across the industry agree the gun maker will weather the volatility of the market — compounded by a decrease in sales, extra inventory post-election and an ongoing promotional retail environment — better than its competitors, for now.