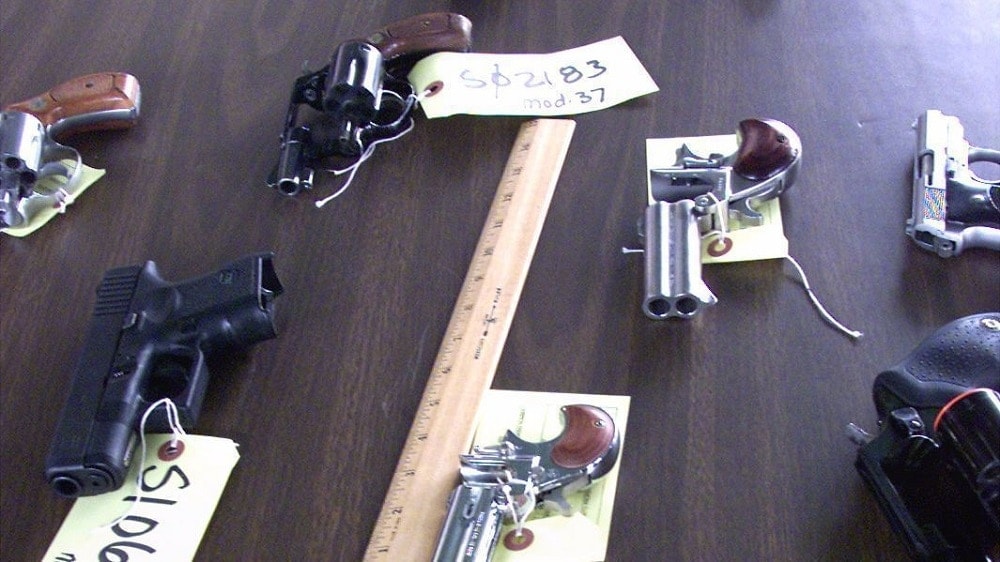 The Los Angeles City Council has voted to repeal an ordinance that had banned the sale of “ultra-compact” handguns in the city for over 15 years.

The repeal was passed on a 12-0 vote Tuesday, the Los Angeles Times reported. The move comes after the National Rifle Association and the California Rifle and Pistol Association issued pre-litigation demands on the grounds that the ban was preempted by state law, according to a CRPA news release.

“My clients are pleased that the city recognized that local governments cannot regulate in ways that conflict with or duplicate state laws,” CRPA attorney Chuck Michel said after the vote. “We will continue to monitor local municipal codes throughout California and pursue the clean-up of these kinds of ineffective laws — which typically are never enforced once the initial press conferences are over.”

The ordinance prohibited the sale or transfer of handguns smaller than 6.75 inches in length and 4.5 inches in height, and also required dealers to keep records of “ultra-compact” gun sales to those not included in the ban, such as police officers and other buyers.

Californian gun owners were already prohibited from buying guns that were not listed on the Department of Justice’s “Roster of Handguns Certified for Sale.” However, some of the “ultra-compact” guns banned in Los Angeles were also listed on the DOJ’s roster of approved firearms. Therefore, the ordinance was in conflict with state law.

The conflict was highlighted in an NRA and CRPA pre-litigation demand letter sent to the city in September of 2016. The ordinance, the letter argued, was preempted by state law and thus should be repealed as soon as possible. With the city dragging their feet on the repeal, the NRA and CRPA continued to submit record requests until the city followed through on repealing the ban.

The NRA and CRPA have also been successful in combating some of  L.A.’s other gun restrictions. Most notably, the gun rights groups, along with dozens of county sheriffs, challenged a 2015 city ordinance that banned magazines capable of holding more than 10 rounds.

Since then, California passed state laws banning the same type of magazines, but the groups challenged those as well. In June, a federal judge then ordered a preliminary injunction that prohibits California from enforcing the magazine ban, and as of July 1, there was no law prohibiting such magazines in L.A.