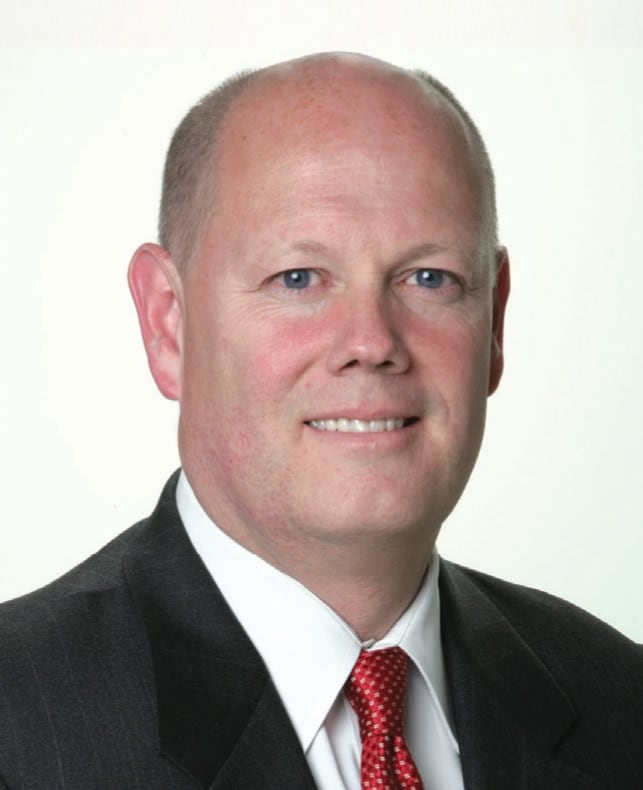 While the Connecticut budget crisis has yet to be resolved, some are calling for a firearms tax as part of the answer, but National Shooting Sports Foundation Senior Vice President Lawrence G. Keane thinks the idea could be catastrophic for the Constitution State.

In an opinion piece published in the Danbury News Times, Keane says a gun tax would hinder and not help the people of Connecticut, arguing it would lead to a further decline in firearms industry jobs.

According to Keane, Connecticut already lost 3,000 firearms related jobs between 2013-2016, as state wages dropped by 36 percent and state tax collection went down by 37 percent.

As nearly $700 million in the state economy was lost, gun companies moved out of the state and started to produce elsewhere. If the firearms industry had continued to produce at the same level as it did in 2013, Keane calculates that Connecticut would have been able to collect $140 million more in taxes.

Even with the decline, gun-related businesses still paid $85,109,200 in state taxes in 2016. If a new firearms tax is added on top of that, Keane says, those numbers will go down even more.

Keane’s argument came in response to a Connecticut Post opinion piece written by Yale Journalism Initiative fellow John Stoehr, who called on Connecticut lawmakers to impose the tax as a way to raise revenue in the state.

Stoehr argued such a tax would not have an impact on already declining gun sales and that the current political climate is perfect for lawmakers to act. He specifically highlighted Sturm, Ruger & Company, which has its headquarters in Southport, and said a gun tax would not hurt its employees, pointing to the surge in gun sales when some thought Hillary Clinton was going to win the 2016 presidential election.

Stoehr admitted a firearms tax was unlikely to be imposed any time soon, as Connecticut lawmakers have yet to work out basic budget issues.

There are few things, if any, that Stoehr and Keane seem to agree upon related to this issue. But if there’s one, it would have to be the ineffectiveness of Connecticut’s state government.