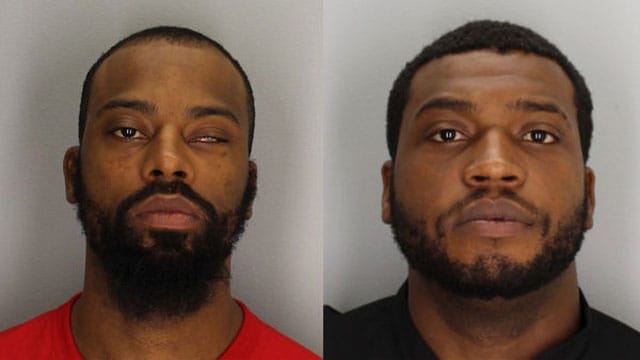 Two brothers face gun charges after they were arrested within 24 hours of one another in Glen Cove, New York, this week.

Authorities say the arrests came after officers observed a drug deal take place in the parking lot of a Taco Bell Sunday.

Following the transaction, police found Ira Hall, 29, in possession of a loaded revolver, cocaine, and cash. The following day, authorities executed a search warrant of Hall’s home, where they found his older brother, Richard Hall, 31, in illegal possession a handgun.

“The Glen Cove Police Department is committed to seeking out illegal weapons and identifying and arresting drug dealers who decide to sell their poison within our city,” said Glen Cove Det. Let. John Nagle. “Any time we are able to remove an illegal gun off the streets or to take a drug dealers operation down it’s a win for the community.” 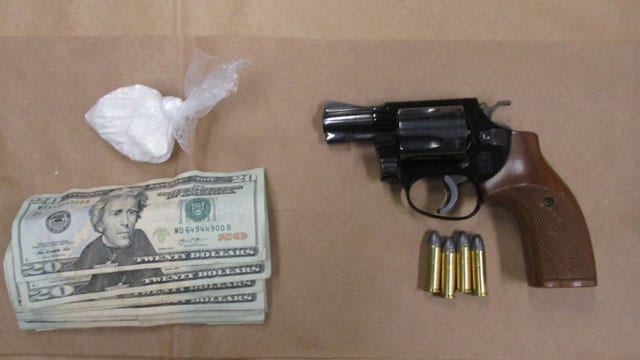 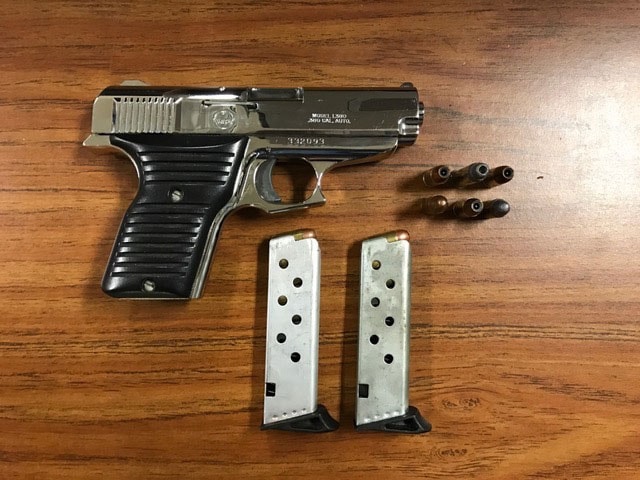 Richard Hall was not supposed to be in possession of a weapon, but he had this little guy. (Photo: Glen Cove Police Department)