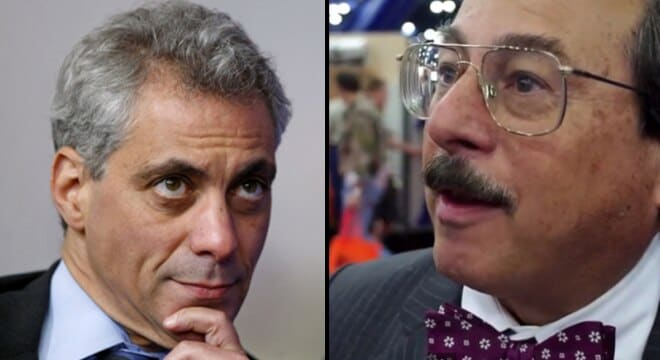 A federal court this week sided with the owner of a long-ago planned gun store whose business permit was rejected by Chicago officials over a technicality.

On Tuesday, U.S. District Judge Robert M. Dow rejected the city’s bid to dismiss the case brought about by the owner of Second Amendment Arms in 2010, finding that his permit was likely denied because of the now-repealed city-wide ban on gun stores that was in place at the time.

City officials had maintained they had rejected the gun store’s permit application because the leased property was zoned residential and not commercial. However, Dow held that the store’s owner was under the belief that the space was commercial at the time of the application and was told he was denied approval for the permit by city officials over an ordinance that had the effect of prohibiting the legal sale of firearms inside its limits.

“The fact that the particular address that Plaintiff listed on their gun store application was zoned for residential use even though it was advertised as a commercial space is simply a fortuity,” said Dow in his 11-page ruling, ordering the parties in the case to return to court on Sept. 28 to discuss damages.

The gun store owner, R. Joseph Franzese, filed suit in 2010 soon after his business permit application was rejected, arguing the city planned to ban his planned store regardless of the location he chose.

The city has since battled the case in the courts, contending Franzese lacked standing over the zoning issue, racking up more than 200 court filings in the past seven years despite the fact the ban was overturned by a federal court in 2014.

The Second Amendment Foundation, the gun rights group backing Franzese in the case, holds that the city has been using legal roadblocks to delay the inevitable.

“The City of Chicago under Rahm Emanuel is trying to be too clever by half,” said Alan Gottlieb, SAF’s founder and executive vice president in a statement. “We would have thought by now that they would have ceased this pattern of spending tens of thousands of taxpayer dollars on stubborn litigation, but the city seems determined to be dragged kicking and screaming into compliance with the Second Amendment.”