Sacramento approve $1.5 million to pay criminals not to shoot 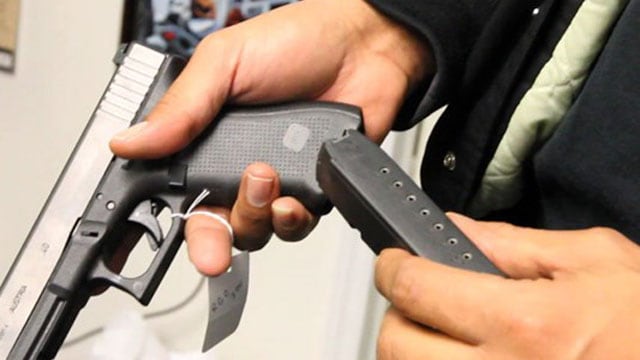 The Advance Peace program is designed to support and help those who are likely to commit crimes. (Photo: KXTV)

In an effort to reduce gun violence, Sacramento city council on Tuesday voted unanimously to approve $1.5 million to pay criminals over the next three years not to commit crimes.

The money — matched by private foundations — will fund the program Advance Peace, which will pay participants up to $1,000 per month for clean living and accomplishments like completing drug counseling or education programs during a nine-month period, the city said in a statement.

While the expense may seem high, the city’s director of the gang prevention and intervention task force, Khaalid Muttaqi, explained each homicide costs the city an average of $1 million when factoring in costs for the investigation, prosecution and incarceration.

Muttaqi explained the city plans to target those most at risk and likely to commit crimes. “There are about 50 young men committing the majority of shootings in Sacramento,” he said, adding that there’s been a 38 percent uptick in gun-related violence in the past couple years.

Sacramento Vice Mayor Rick Jennings, who also chairs the task force, explained officials have been discussing the program for six months. “The need is there, the program has shown results and our community can’t wait.  The time is now for action to address gun violence,” Jennings said.

Advance Peace was modeled off of a similar program enacted in Richmond, California. During a five-year period, the city has seen a 50 percent decrease in firearm assaults and 54 percent drop in gun homicides.