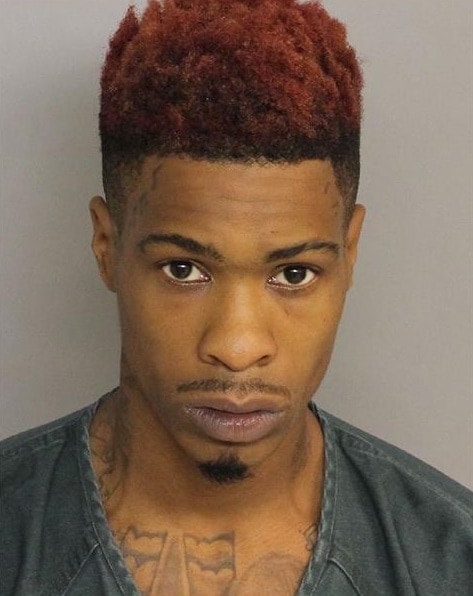 The ringleader of a crew that stole 340 firearms from gun stores around the southeast has been sentenced to 10 years in prison.

Devonnaire Coffey, 26, was sentenced Thursday in federal court in Atlanta, according to a Justice Department news release. He and other members of his crew busted into 14 gun stores in Georgia, North Carolina and South Carolina, and stole 340 firearms. Coffey then sold the stolen guns in motel rooms to whomever was willing to buy.

“Coffey endangered the public by stealing firearms and selling them to whoever had the money to buy them,” said John Horn, U.S. Attorney for the Northern District of Georgia. “His return to gun stores he had already broken into shows a complete lack of fear and, importantly, that his desire for personal gain outweighed any concerns he may have had for the safety of citizens both in this community and elsewhere.”

In addition to the 14 stores Coffey successfully burglarized, he also attempted to break into six other stores and burglarized some stores multiple times. Coffey planned each of the break-ins and would use different methods of entry to the shops, including throwing rocks and welding torches that would burn through door locks.

Some of the stolen guns were used in shootings and other crimes and have been recovered by law enforcement officers as far away as Chicago and Washington, D.C. Some of the firearms have yet to be recovered.