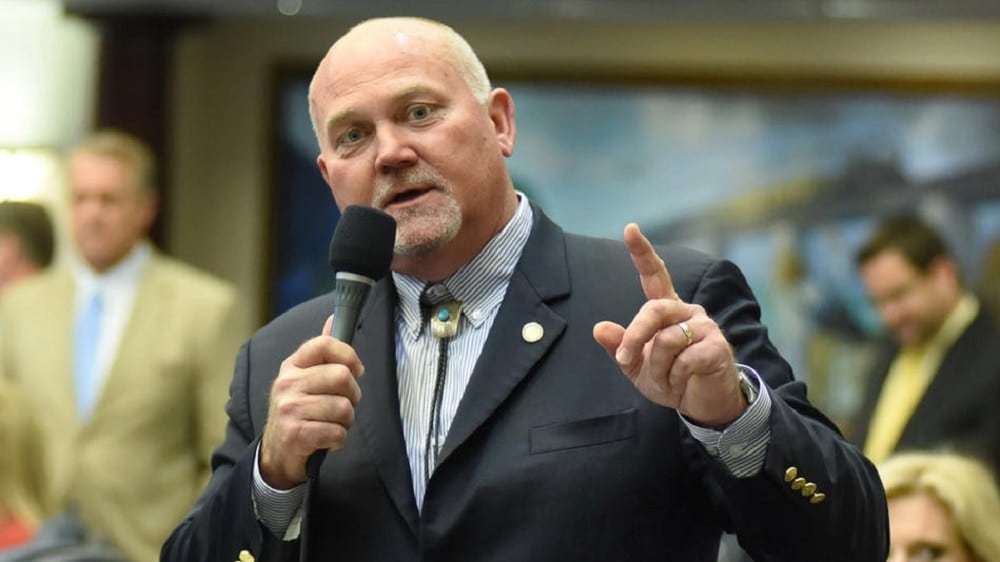 A Florida lawmaker has revived a bill that would allow gun owners with concealed carry permits to carry firearms at private schools so long as a religious institution is located on school property.

Under current Florida law, only law enforcement officers can carry firearms at schools, and this is not the first time lawmakers have tried to change that in the Sunshine State.

A similar measure was pushed in the 2017 session, but failed when the House and Senate could not agree how expansive the bill’s applications should be. The House approved the bill as proposed, but the Senate wanted to ban people from carrying guns at the schools during regular school hours and when other school activities were taking place.

If Combee’s most recent proposal is passed and signed into law, it would take effect July 1, 2018.