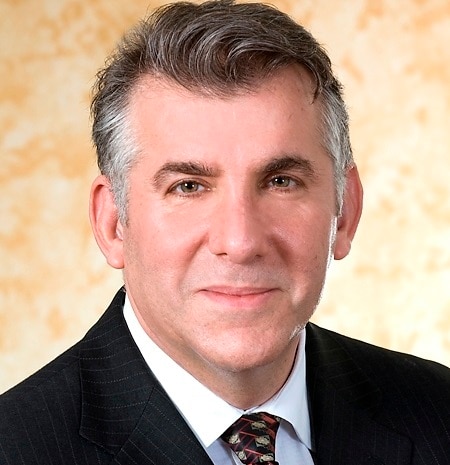 A University of Minnesota professor has been accused of illegally purchasing firearms after going on a gun buying spree this summer.

The Minneapolis Star Tribune reported 56-year-old Massoud Amin, an electrical and computer engineering professor and director of the University of Minnesota’s Technological Leadership Institute, has been charged with seven gross-misdemeanor counts of being an accused felon in possession of a firearm.

From June 22 to July 9, investigators say Amin bought 14 handguns from seven different gun shops around the Minneapolis area, even though he was charged with a felony earlier in June for allegedly providing fabricated financial documents during his divorce. The felony indictment prohibits Amin from buying firearms.

Amin claimed the accusations were false in an email sent to the Tribune Thursday. His interest in firearms, Amin said, started with his passion for martial arts as a child. Amin’s attorney said the professor goes to gun ranges and shoots as a hobby.

“Also, as an engineer, I appreciate the materials used, craftsmanship, history and designs,” Amin added.

Court records show the guns were seized from Amin’s residence when law enforcement conducted a search warrant on July 19. The firearms’ purchase paperwork was also seized during the search.

University spokesman Evan Lapiska said Amin remains employed at the university, as the charges are not related to his job at the school and no university policies were violated.