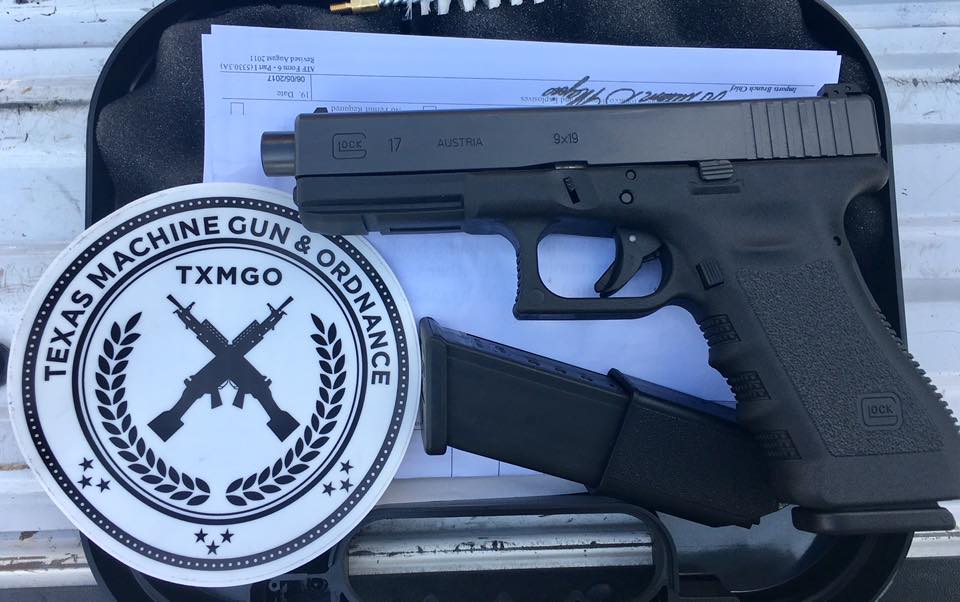 The Australian G17A has just a slight difference when compared to standard models– and there is now one in Texas. (Photos: TXMGO)

Due to strict gun control laws “Down Under” Glocks are kinda hard to get. That makes Australian Glocks unicorn-rare here in the states.

We know a guy, though.

Texas Machine Gun & Ordnance’s Sean Lindley told Guns.com that he was able to pick up the first Glock 17A out of Australia imported into the U.S. on Tuesday. While it is not lubricated with Fosters and zeroed in on packs of running dingoes, Lindley says the big difference between the 17A and a normal 17 is in the barrel.

“They have a minimum barrel length for handguns over there, and a Glock 17 falls just under that length. So Glock makes a special model for the Australian market,” Lindley said in an email.

For the record, a standard G17 has a 114mm long barrel, while the Australian runs 123mm. 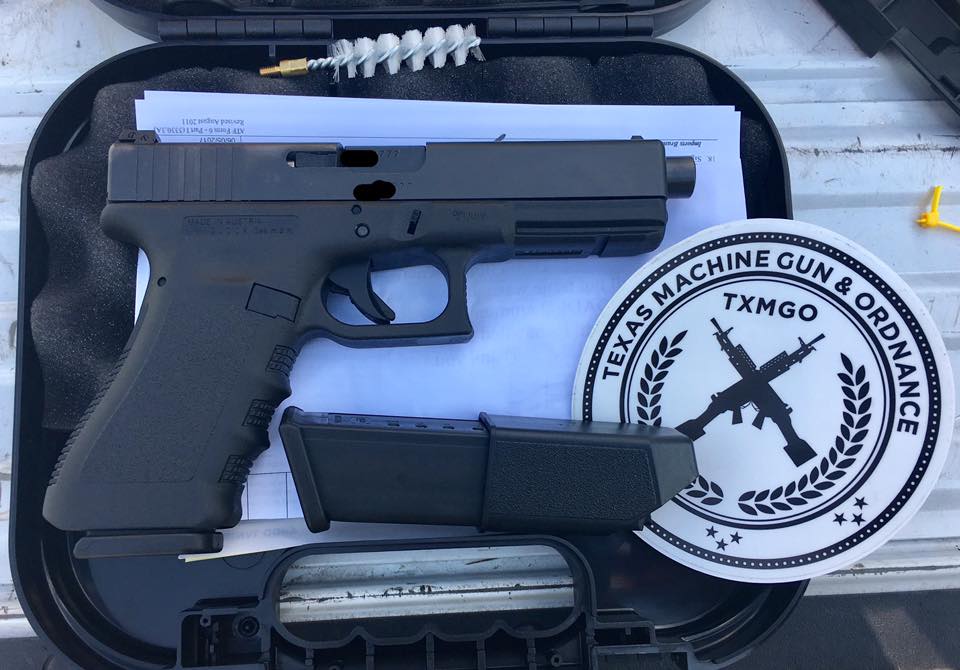 Otherwise, it is a pretty standard Gen3…

Australia’s strict gun control laws have curtailed private handgun ownership, especially of semi-auto pistols, but 9mm-chambered variants that have a long enough barrel and a 10-round magazine are legal and popular for club use.

While it is no wonder pistol and doesn’t come with a signed 8×10 of Hugh Jackman, the prospect of a G17A could be kinda cool for U.S.-based Glock collectors.

Lindley posted on TXMGRO’s social media account that, depending on demand, he may get a few more.