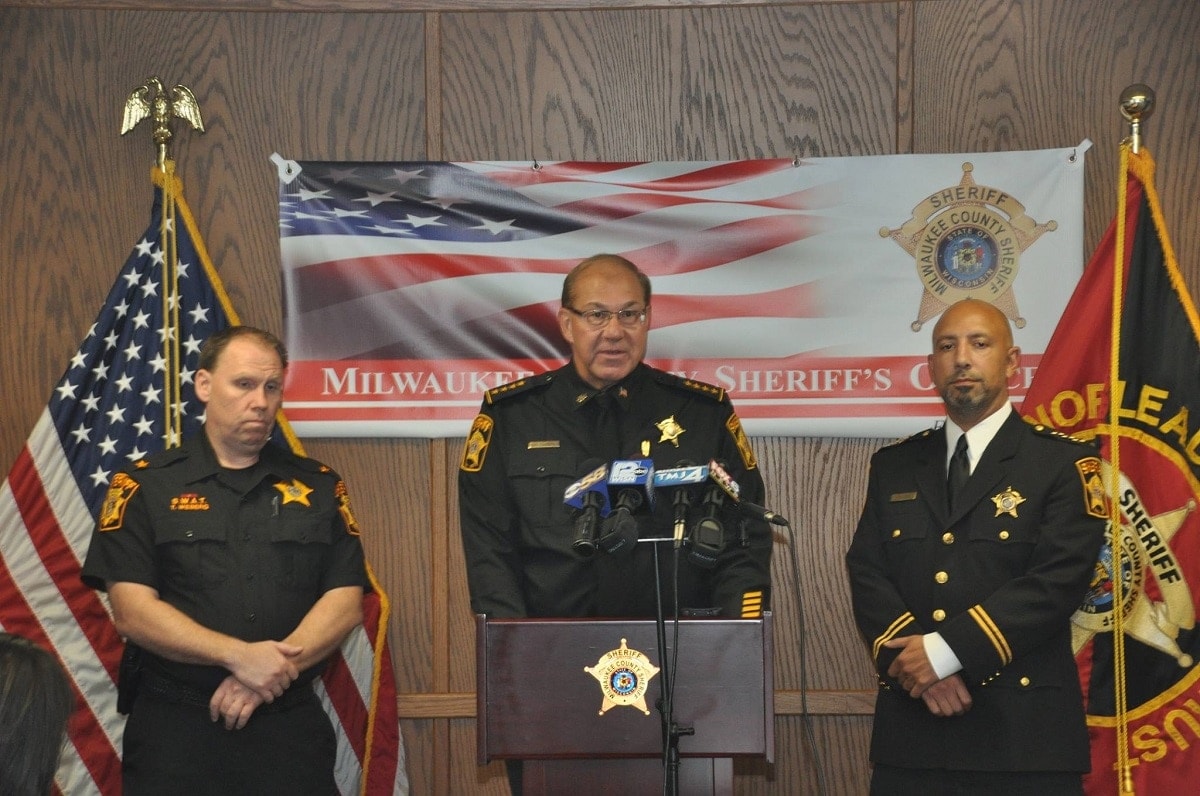 This vow to keep the public safe included the fair treatment of all inmates at Milwaukee County jail, though no major changes to the department will take place until a new sheriff is chosen, the Milwaukee Journal Sentinel reported.

While he doesn’t know how long his tenure will be, Schmidt said he would request that the National Corrections Institute review operations at the county jail, where six people have died since April 2016. Those who passed away at the jail include a mentally ill inmate who died from dehydration and a newborn. Until that review is completed, no changes will be made to operations at the facility, which Schmidt said was currently being run very well by Deputy Inspector Aaron Dobson.

The acting sheriff added that all budget accounts of the sheriff’s office will be frozen in order to get spending under control and said he plans to meet with County Executive Chris Abele and budget director Steve Kreklow to work on a more balanced budget for the department.

“Let me clearly state, public safety is my priority, and I will not jeopardize the citizens of Milwaukee County by foolishly cutting law enforcement services,” he said. “However, any spending we can bring under control in the immediate future I will certainly implement.”

Schmidt did not say whether or not he will apply for the interim sheriff position, and without mentioning Clarke’s name, said he would be respectful and open to members of the media.