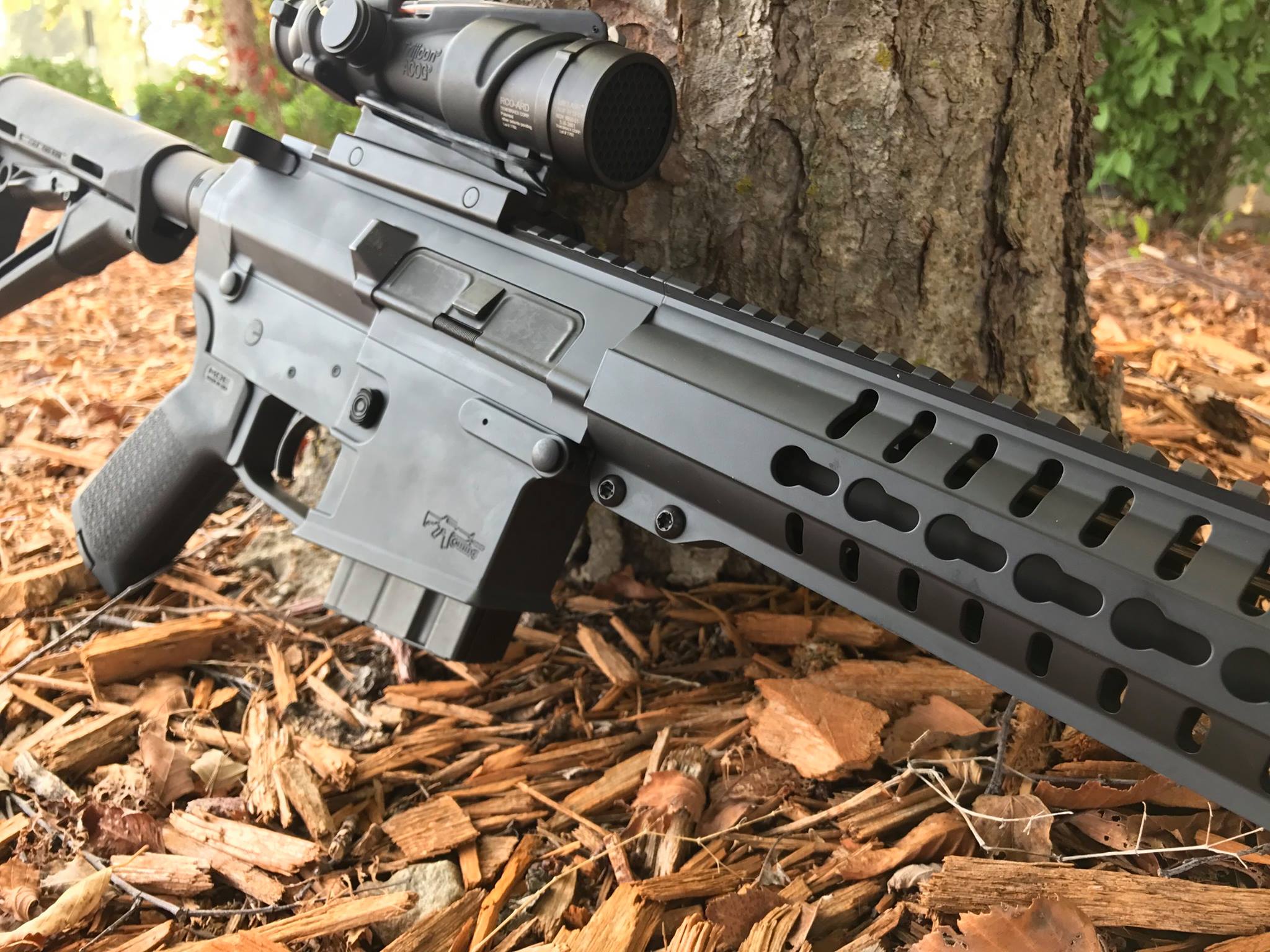 CMMG expands the MkW ANVIL lineup, introducing new rifles into the series chambered in the power packing 6.5 Grendel round.

The new models come less than a year after the gun maker announced the MkW ANVIL platform which was first offered in .458 SOCOM.

The mid-sized AR platform is engineered to tackle calibers with large casing diameters and high bolt thrust. CMMG’s Powerbolt design allows the rifle to use a modified AR-10 sized bolt for enhanced durability. This construction permits the rifle to handle large-diameter calibers, like the 6.5 Grendel, without having to mill-out material from a standard AR-15 sized bolt, resulting in a thin, fragile bolt face.

The ANVIL is built on the AR-10 platform. (Photo: CMMG)

Though the ANVIL’s frame is based on the AR-10 platform, its magwell on the lower receiver has been created to accept standard AR-15 magazines. The rifles ship with one 10-rounder.

“We’re extremely excited to roll out the MkW ANVIL in 6.5 Grendel, which we have found to be a very flat-shooting round capable of impressive long-range accuracy and lethality on medium to large-sized game,” said Chris Reinkemeyer, CEO of CMMG, in a press release.

The new 6.5 Grendel ANVILs are available in several configurations including models T, XFT, XFT2, K Pistol and PSB Pistol with prices starting at $1,699.95.