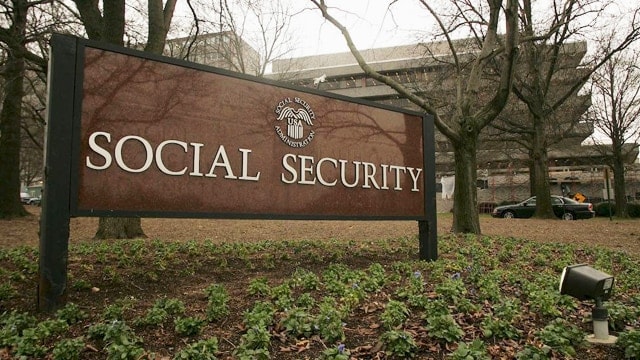 The Social Security Administration paid out more than $37 million to dead veterans, according to a new internal audit.

The SSA paid 3,925 beneficiaries who had dates of death in the Department of Veterans Affairs’ records, according to a report compiled by the agency’s inspector general. But that isn’t the end of it, as a sample of the audit found that some of the people flagged as dead by the VA were actually still alive.

“Based on our sample results, we estimate SSA issued about $37.7 million to 746 individuals after they died and will issue approximately $7.3 million more over the next 12 months if these discrepancies are not corrected,” the report says.

Since May 1991, the VA has provided the SSA with automated death records, which the SSA then has to independently verify. Once they do that, payment for those beneficiaries is terminated. But the system isn’t perfect. Sometimes people reported as dead are still alive, and other times, people who die aren’t reported.

In April 2016, the SSA obtained data from the VA identifying about 17 million dead individuals. The agency matched that data against SSA payment records and identified “potentially deceased beneficiaries in current payment status.” Specifically, the agency had paid 3,925 beneficiaries who had been flagged as deceased by the VA. Investigators found in a sample of 100 that at least 11 percent of those people were alive, and at least another 19 percent were, in fact, deceased. They couldn’t determine the status of the 70 other beneficiaries.

“In these instances, information available in public records or other available documentation did not sufficiently indicate whether the individuals were alive or deceased,” the report says.

In one instance, the SSA issued about $160,000 to a beneficiary after death information didn’t appear in the agency’s records. The veteran from California had died in August 2008. The SSA terminated payment in March of this year, and began an investigation in June.

During the audit, the inspector general referred nearly 300 cases to the SSA’s Office of Investigations. In one instance, an Army veteran died in Texas in 1980. From 1978 through 1991, someone used the veteran’s social security number to work. Then, in 1991, the person filed for, and received, the deceased’s retirement benefits. That person received about $200,000 in benefits before the SSA cut off payments in May of this year.

And the problem’s gotten worse over the last decade. “In our June 2006 report, we identified 1,691 individuals who were receiving payments while recorded as deceased per VA,” the report says. “Based on a review of sample beneficiaries, we estimated SSA issued about $11.7 million in payments to deceased individuals and would issue an additional $1.9 million in payments over the following 12 months if the errors were not corrected.”

The inspector general made two recommendations in the report. They suggested the SSA review the data files and “take additional action, as appropriate, to determine the status of beneficiaries it determines may be deceased, terminate their payments where appropriate, and refer potential instances of suspected fraud to the Office of Investigations.”

The IG also urged the agency to work with the VA to make sure future data exchanges include “comprehensive death information.” The SSA agreed with those recommendations, according to the report.