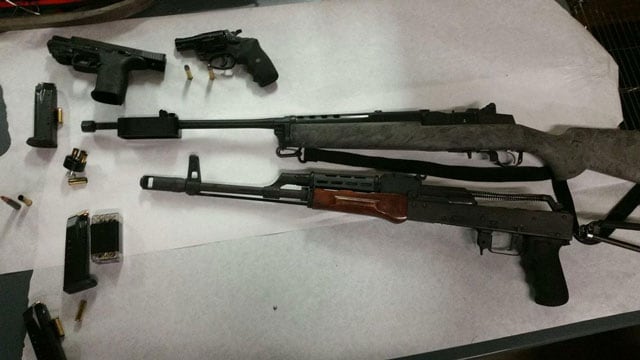 Officers in Spokane, Washington, recovered four guns and over 4,000 rounds of ammunition Tuesday from the pickup truck of a drive-by shooting suspect.

Benjamin D. Rowbotham, 22, is facing charges for two separate shootings, but claims he fired in self-defense in at least one.

Rowbotham told police someone pulled a gun on him, “so I shot a couple off, but I didn’t hit anyone.” No one was injured, but authorities say Rowbotham fired off rounds at two different locations. It’s unclear if he claims self-defense in both incidents.

“I’m not going to talk about it, it will incriminate me,” he allegedly told officers. 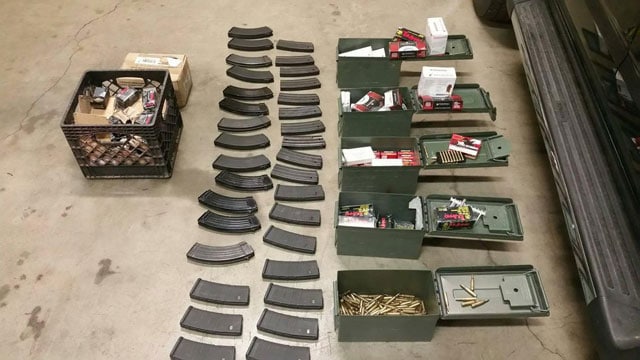 Witnesses took photos of Rowbotham’s truck, which officers located soon after the shootings. Rowbotham led police on a short chase, and when he finally pulled over, officers found two rifles, a loaded .40-caliber semi automatic handgun, a .38-caliber revolver, and more than 4,000 rounds of ammunition.

Rowbotham, who has no prior felonies, was arrested and charged for both drive-by shootings.