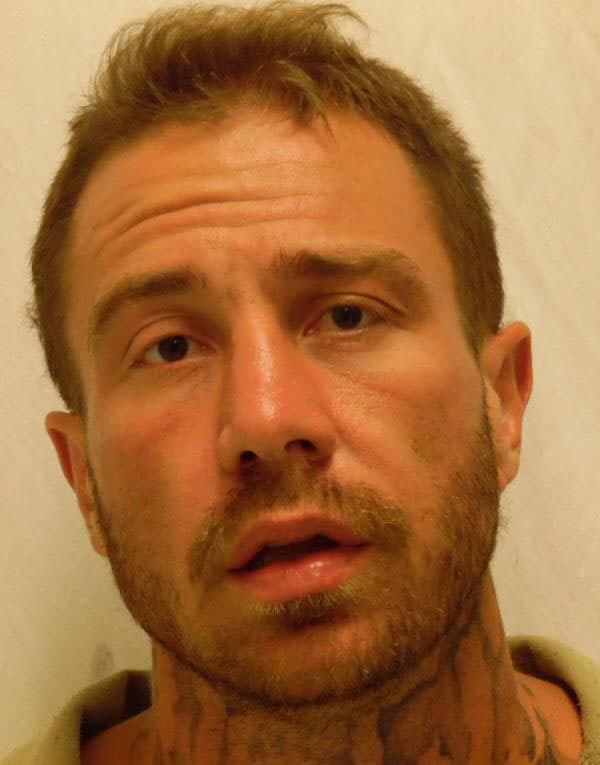 A man was shot and killed early Friday morning as he attempted to break into a home located outside of the rural town of Downey, Idaho.

The Bannock County Sheriff’s Office identified the deceased suspect as Joseph Lloyd, 34. Lloyd is from Pocatello, which is about 40 miles north of where the break-in occurred.

According to a press release from the sheriff’s office, authorities responded to what was described as a “suspicious incident” just after 4 a.m. When deputies arrived on the scene, they found Lloyd had been shot, but no foul play is suspected.

The initial investigation indicates Lloyd, who was pronounced dead at the scene, was shot as he attempted to break into the home, although authorities did not say whether Lloyd was inside the home when the shooting occurred. An autopsy is scheduled to be performed and will determine how many times Lloyd was shot.

The sheriff’s office confirmed there was no further threat to the community and that the break-in and subsequent shooting was an isolated incident. It’s unclear if Lloyd was acquainted with the homeowners or if the break-in was a random crime, but according to the Idaho State Journal, Lloyd has a lengthy criminal history. In fact, he was released from the Bannock County Jail just two weeks ago after having served time for felony drug charges.

No charges are expected to be filed against the homeowner, whose name will not be released. The investigation, thus far, indicates he acted in defense of himself and other family members who were home at the time of the incident, although it’s unclear if Lloyd was armed with a weapon as well. While Idaho is not a “Stand Your Ground” state, state law deems homicide justifiable when it is committed in defense of habitation, property or person against a suspect who endeavors to commit a felony or otherwise offers violence towards any person within the habitation.