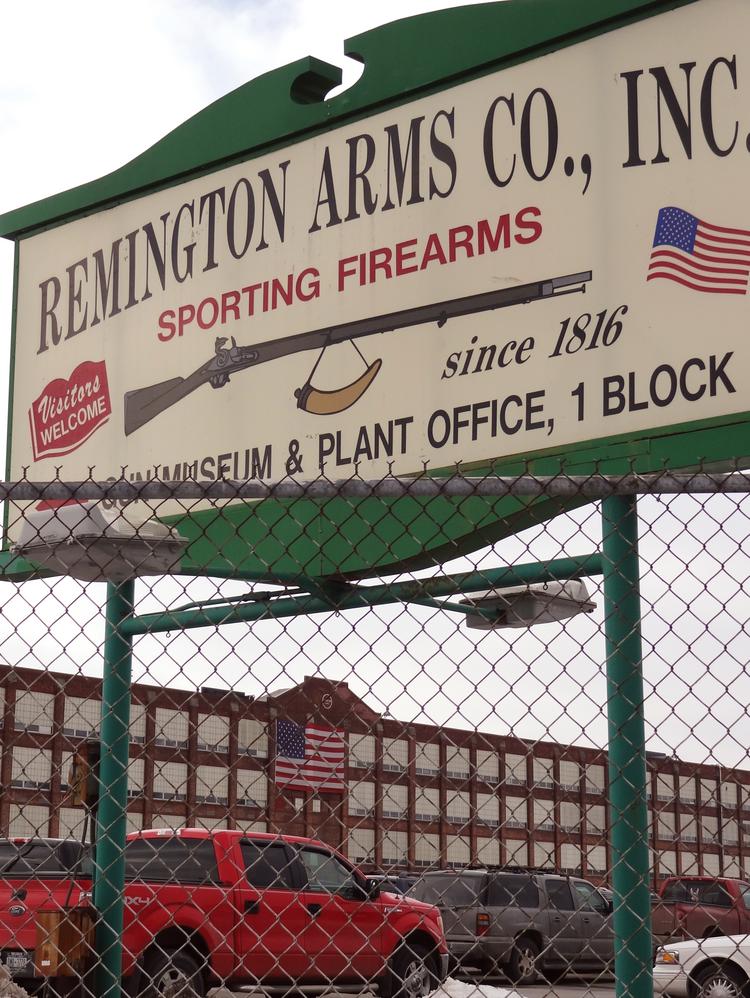 Remington Arms announced more layoffs at its Ilion, New York plant last week, reportedly due to an ongoing downturn in the firearms industry.

The gun maker released 156 employees in March in two successive rounds — in the face of mounting inventory and dwindling orders — and now looks to lower the axe on 55 additional workers, as weak demand persists.

Indeed, staffing at the Ilion plant, first established in 1816, has fluctuated over the past several years. The company released over 200 workers in two different rounds of layoffs in 2014– citing market conditions and the impact of the New York SAFE Act of gun control measures – then reportedly bringing back the same number of jobs in 2015, Guns.com previously reported.

“Remington Arms has been a staple in Herkimer County for over two hundred years, and I have had the distinct honor of representing their hardworking employees in both the State Assembly and now in Congress,” she said. “Unfortunately, economic downturns in the firearms industry have forced Remington to reduce the size of their workforce to remain competitive. I know many employees at Remington personally and am saddened to hear this news. The failed economic and anti-Second Amendment policies of New York have continued to burden Remington’s Ilion facility. Our office stands ready to provide any assistance we can offer to the affected employees and their families during this time.”