Saving historical guns by trading them for fresh lobster 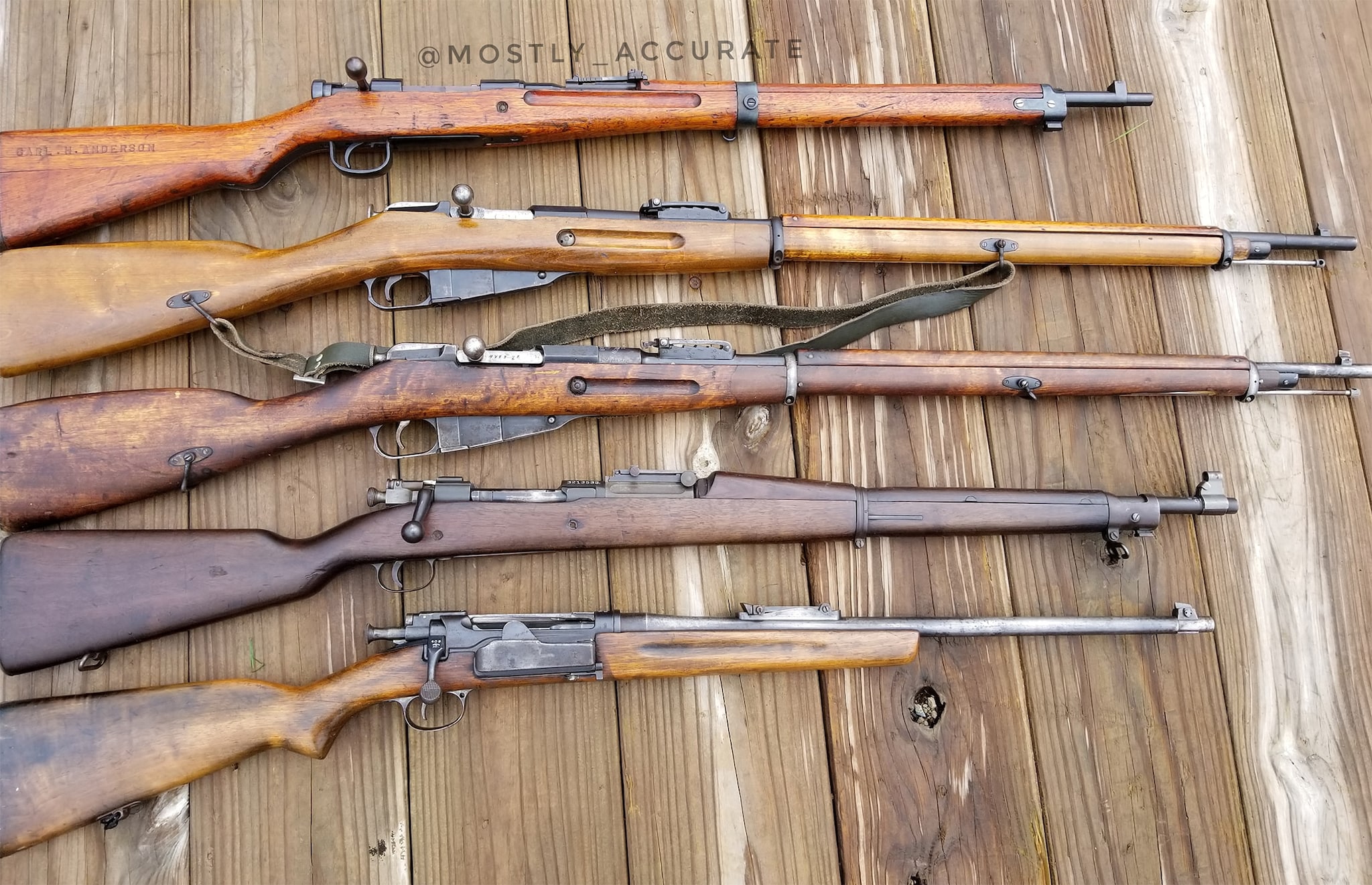 For the last three years, Jonathan Fraser has been rescuing unwanted guns from destruction by exchanging them for gift cards and fresh lobster.

“For years, I worked as a fisherman with my father,” he says. “We’d end up in barns belonging to old fellers and I noticed guns kicking around. Many of these old folks don’t know what to do with them, so they end up throwing them in the water or giving them to the police.” 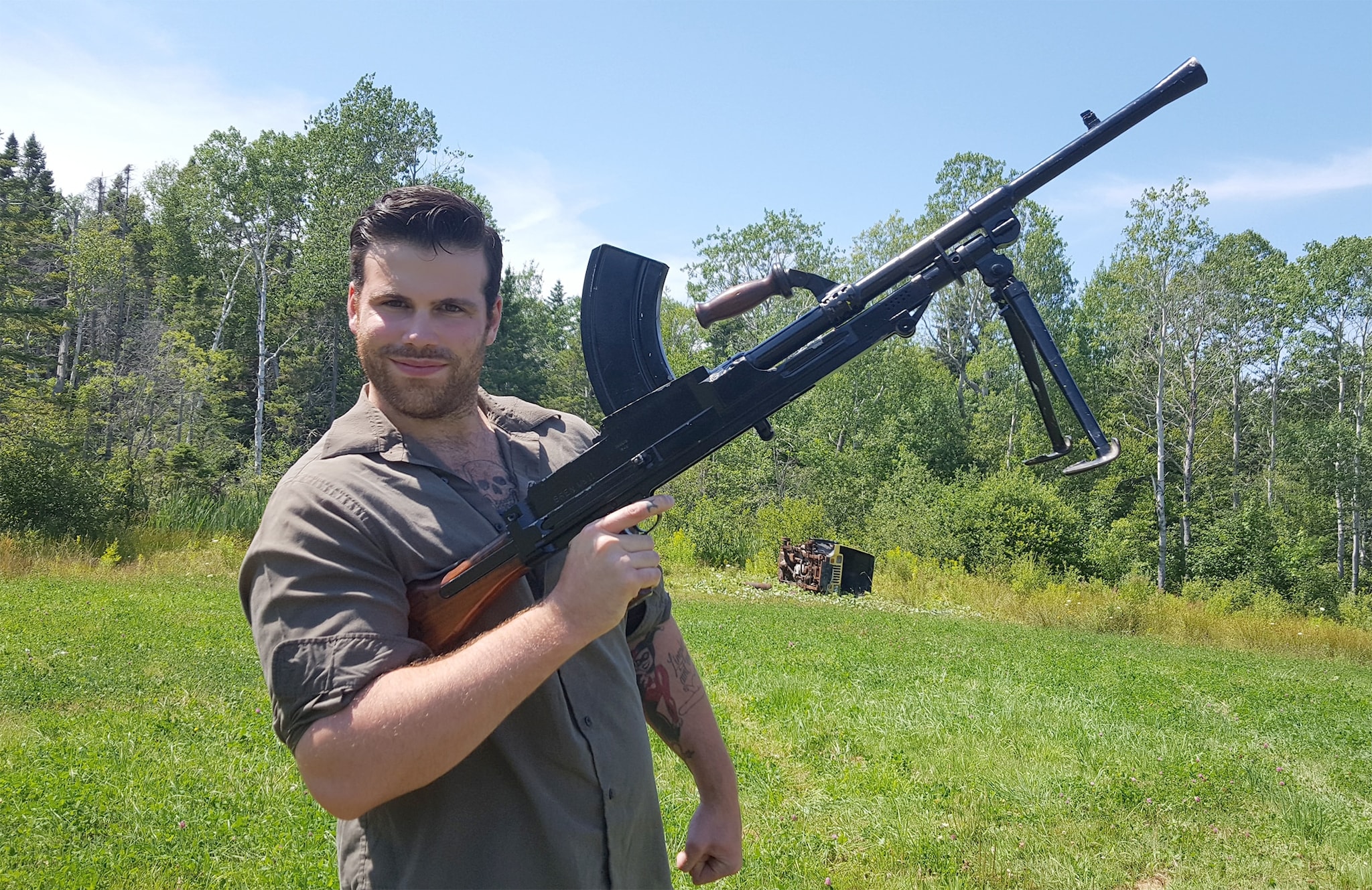 Fraser, of Cape Breton Island, Canada, estimates the police receive hundreds of unwanted guns every year which they destroy.

“It breaks my heart when I hear this,” he says. “Some of these guns are hundreds of years old. It’s like burning books, or going into a museum and destroying artifacts. It’s shameful. These are beautiful guns.”

Fraser learned how to shoot when he was four and joined the reserves when he was 16 years old. He loves hunting, shooting and collecting guns. “The machining, variations in design and history of firearms fascinates me. I especially like the older guns that have been well used,” he says.

Earlier this year, Fraser stepped up his campaign by opening a Facebook page called Firearm Removal Cape Breton. He also puts flyers up around town offering to take unwanted guns in exchange for gift certificates and fresh lobster. 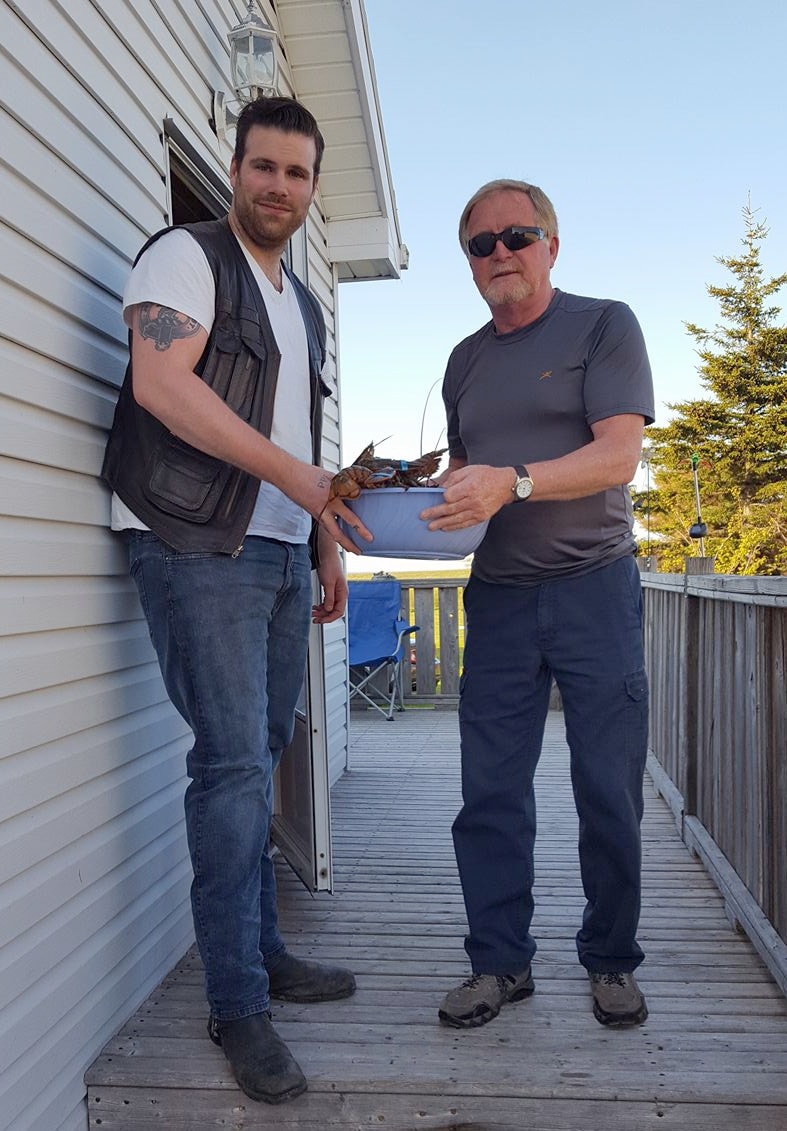 “The lobster offer works really well,” he says. “I get a lot of calls. Who doesn’t love fresh lobster?”

Of course, he has his critics. They accuse him of getting guns for cheap to sell and make a profit. But Fraser insists he’s hasn’t made any money from selling the guns. He has them all safely locked up in storage.

“You know, I’ll offer a $50 gift card or lobster for a gun and when I go to pick it up, it might turn out to be a rusted piece of junk. But I honor my end of the deal and exchange it. No one’s paying me to do this. It’s all out of my own pocket,” he says.

In general, he says that he’s picked up more junk then jewels. “But every now and then, I’ll get a gem. And that makes it all worth it.”

Fraser hopes to one day open a museum or offer his guns to a museum so that everyone can enjoy them. In the meantime, he’ll keep rescuing them and posting interesting videos about them on his Youtube channel. Below are a few of the gems in his collection:

A Krag Jorgensen rifle chambered in 6.5×55 made in 1896. The bolt handle has a Waffenamt on it, which is the Nazi proof mark. Fraser assumes that when the Nazis were in Norway, they took the gun in and proofed it, and then threw it into service because they didn’t have enough rifles. The Krag Jorgensen rifle was also adopted by America in 30-40 Krag and used during the Spanish civil war. It was later replaced by the Springfield 1903. How this rifle made it’s way out to Canada is a mystery.

A Japanese made Arisaka Type 99 rifle with a rare intact imperial chrysanthemum flower etched into the receiver. Many of these rifles had the flower on them, but Japanese troops had strict orders to deface the flower if they ever faced capture in order to preserve the Emperor’s honor. So this rifle is pretty special. Again, like many of these guns, how they got to Canada is a mystery.

A Remington 1903 made in 1942. The original barrel must have been shot out because it had a new barrel put on it in November 1943. It’s a US MC contract barrel. The second barrel is shot out as well, and the rifle is not refurbished. Fraser assumes that it was soldier’s weapon that was carried in the Pacific that found it’s way back after the war. Since it takes at least 5000 bullets to shoot out a barrel, this rifle saw a lot of action. 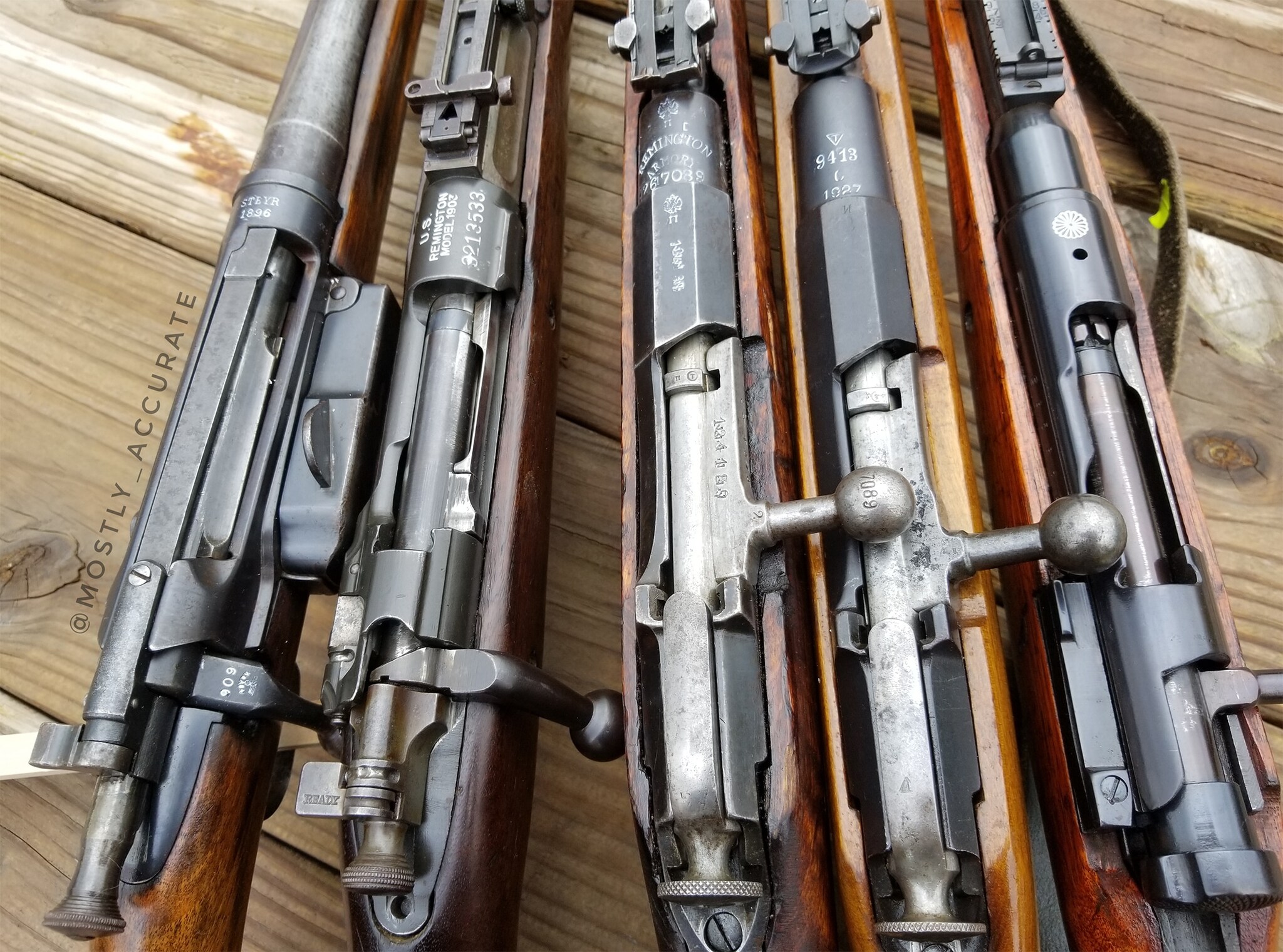 Some of the guns in Fraser’s collection. (Photo: Jonathan Fraser) 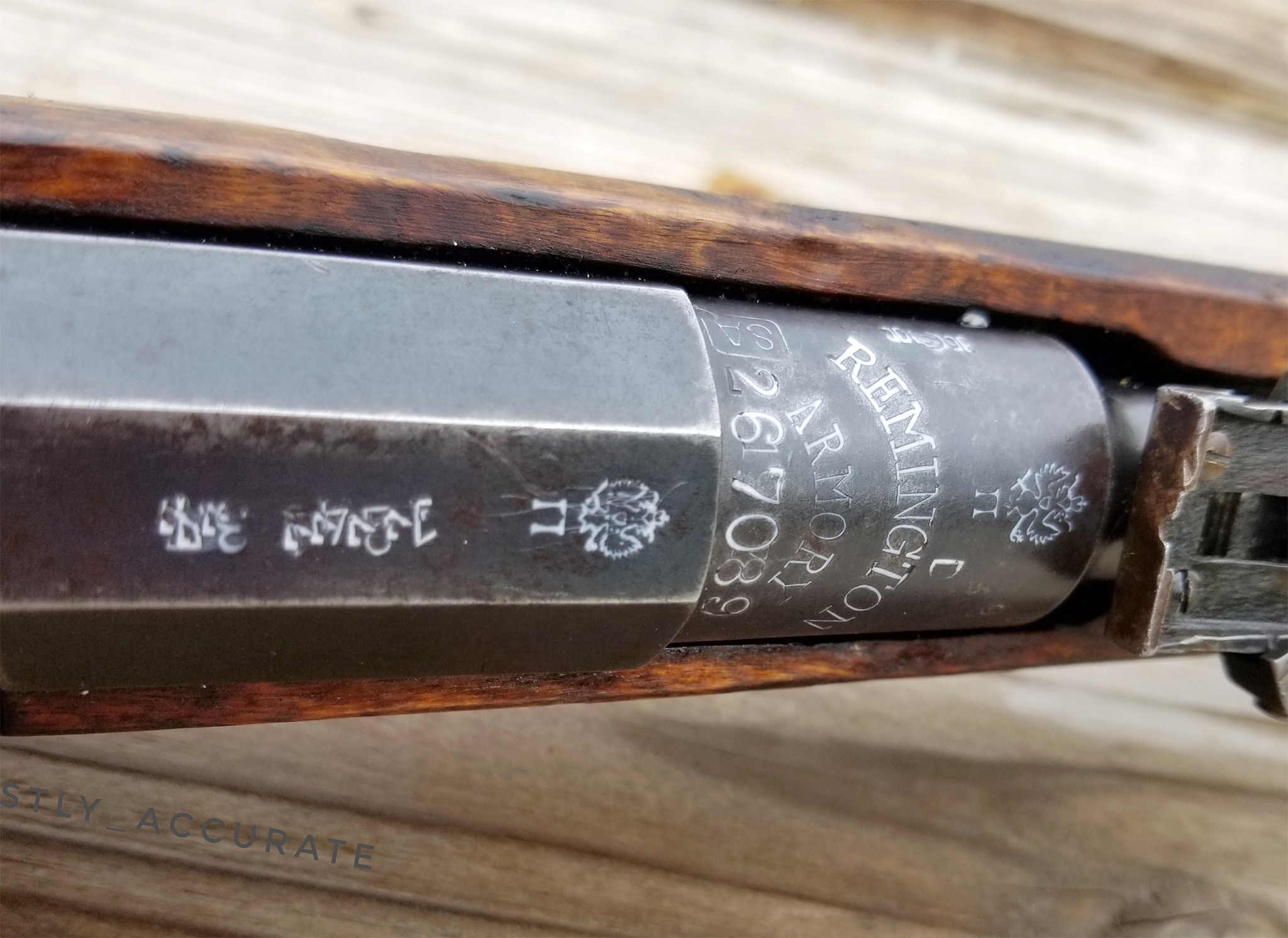 A Mosin Nagant rifle built by Remington in the U.S. because Russia didn’t have enough firearms during WW1. This rifle made it to Russia and they stamped the Imperial Eagle on it. The Russians lost it to the Germans and the Germans put a serial number on it. The Germans gave it to the Finnish and they went to war twice against Russia after that. The Finnish put a new serial number on it and had Sako rebuild it. 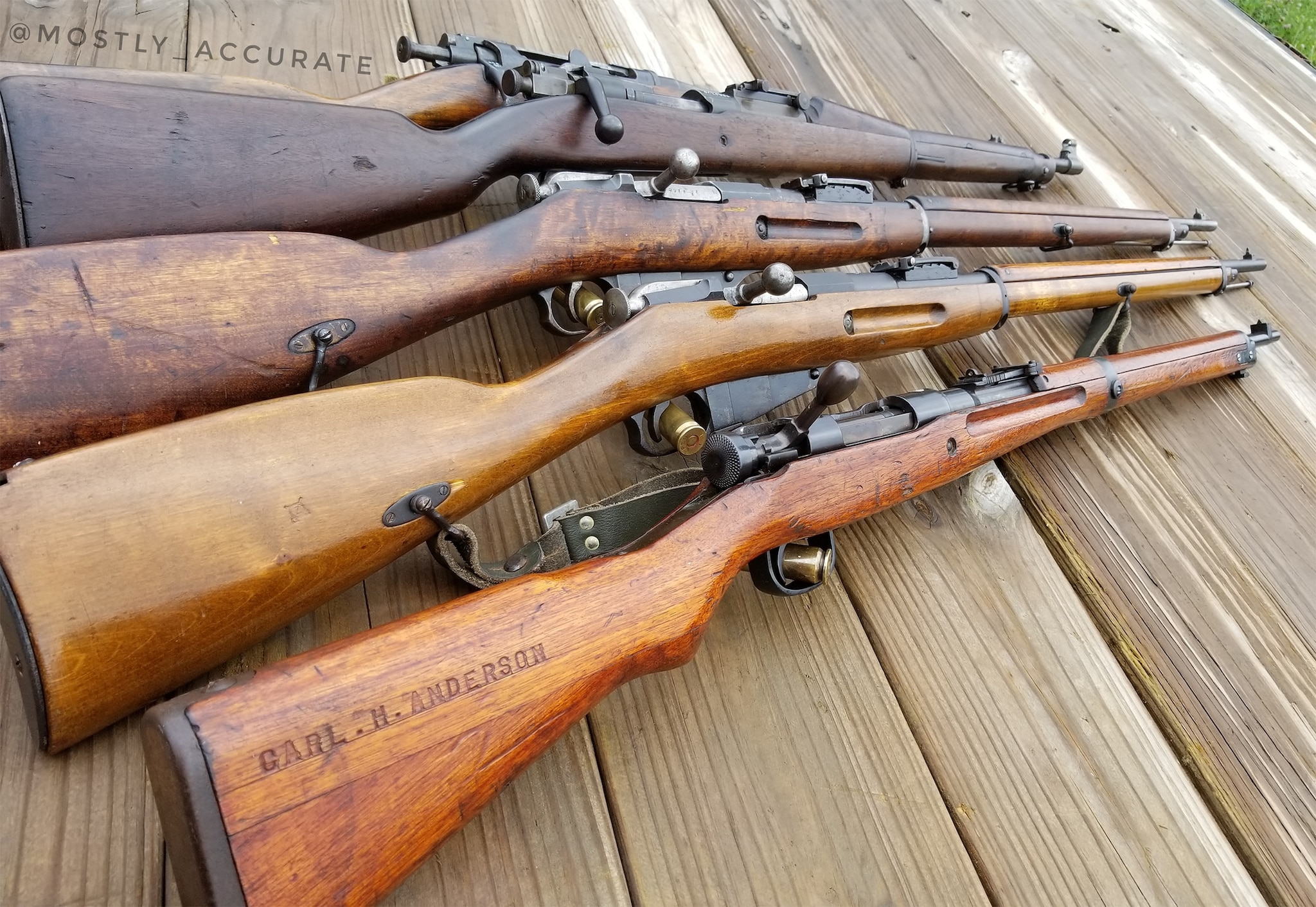 Some of the guns in Fraser’s collection. (Photo: Jonathan Fraser)

A 1927 Tikka Mosin built on a 1894 Châtellerault Mosin. It received it’s new 1927 barrel one of only 3000 ever produced from Tikka. According to Fraser, it would have been completely overhauled as it was probably left behind when the Finnish got their independence from russia. It would have later served in the Finnish winter war and continuing war against the Russians.