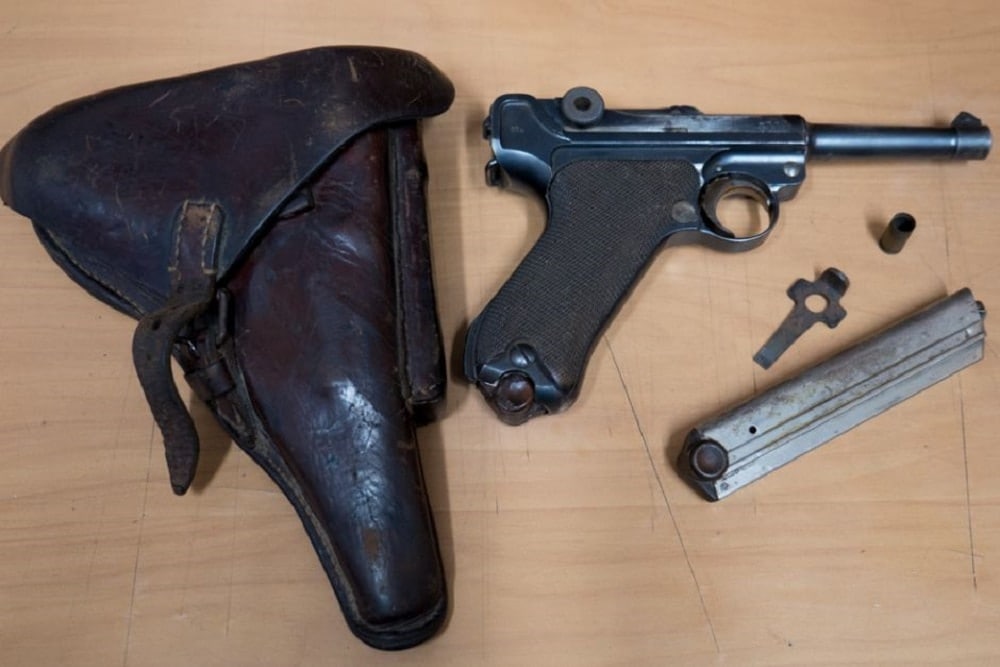 The Australian government has seen almost 26,000 guns turned in since July as part of a national firearms amnesty program.

A total of 25,999 firearms had been handed over between July and September, which averages out to about 400 guns per day, ABC News reported. The firearms amnesty has allowed Australians to surrender illegal or unregistered guns with no questions asked and no legal consequences. The program will wrap up at the end of September.

While a big number was expected, Justice Minister Michael Keenan said he was surprised at just how many firearms had been turned in so far. Keenan also reminded gun owners that after the amnesty period, those with unregistered firearms could be punished with up to 14 years in prison and fines of up to $280,000.

“If you hold that gun after the end of the amnesty period then you are running a very significant risk,” Keenan said.

Rare and vintage firearms have been turned in as part of the program. One man from Queensland handed over guns that he had been collecting for over 30 years, including a Luger pistol from World War I, a Smith & Wesson .455 revolver from World War II, and a shotgun from the Vietnam War.

The amnesty was announced earlier this year, as a response to the increased threat of terrorism and a rising number of illegal guns in the country. It is the first national firearms amnesty held since the 1996 Port Arthur massacre, in which shooter Martin Bryant killed 35 people and wounded 23 others at the Port Arthur historic site in southern Tasmania.

After the massacre, Australia implemented some of the strictest gun regulations in the world, including an outright ban on most semi-automatic and pump-action rifles and shotguns, and held a national firearms amnesty during which the government bought back nearly 700,000 guns at a cost of $500 million.

While some have touted such programs as effective crime-fighting initiatives, others have questioned their efficiency and the motivations behind them. Roland Browne, vice-president of Gun Control Australia, has been a vocal critic of the reasoning behind the current amnesty, arguing the program would do little to nothing in the fight against terrorism.

“Amnesties are good in the sense that they take guns out of the hands of the community who don’t need them and that’s especially helpful in the case of suicide,” Browne told The World Today. “But if you are dealing with people who are hellbent in causing terror, they are not going to hand in their guns.”