Dispatches from gun country: 'For more than 40 years, I have helped to lead the pro-gun rights movement' 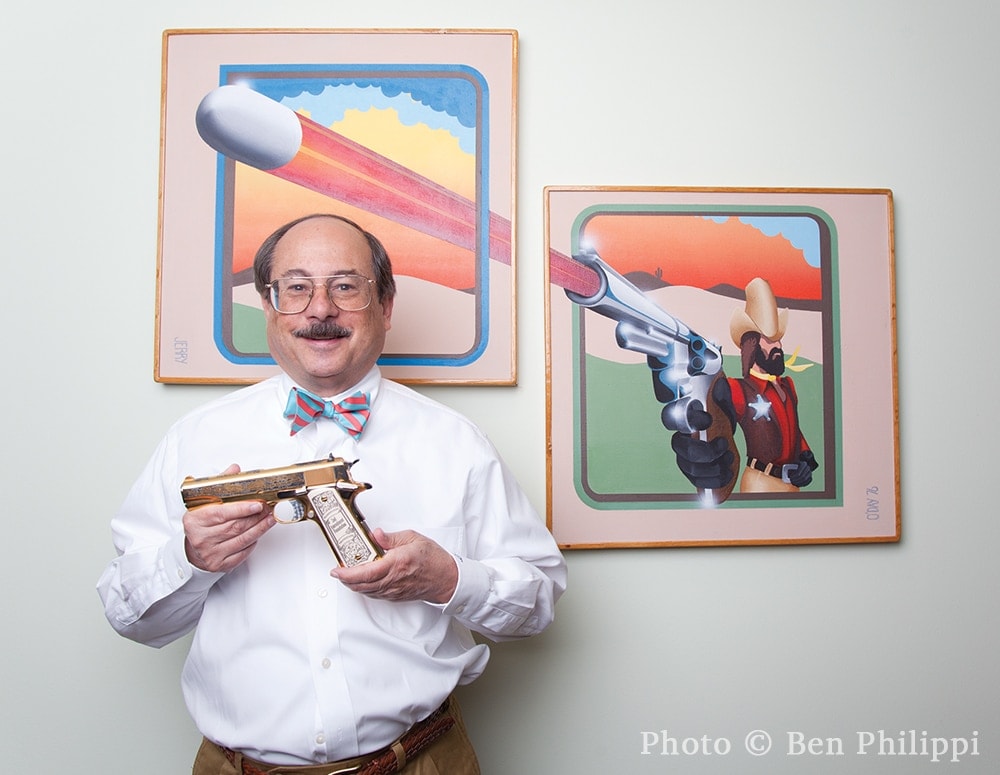 I grew up in New York City where gun ownership is difficult because the laws are so punitive.

I attended college at the University of Tennessee in Knoxville. In Tennessee, gun ownership was not demonized like it was, and still is, in New York City.

That gave me the opportunity to see the real difference between firearms freedom and what laws that restrict liberty really mean.

Gun prohibitionists do not want you to have the freedom to choose a means to defend yourself. They have no interest in making America a place where you are independent of the state for protection. Their extremism has become a direct threat to my future and that of my country.

Armed with this new found sense of direction, I joined Young Americans for Freedom, and began a life of political activism defending the principals of individual freedom, limits on government power and the belief that government governs best where it governs least.

The more involved in politics I became and the more political philosophy I read, the more important it became to fight for more personal freedoms like the right to keep and bear arms.

No other freedom has been and is under attack like our Second Amendment – our Right to Keep and Bear Arms.

That is why I went to work for the Citizens Committee for the Right to Keep and Bear Arms and founded the Second Amendment Foundation.

For more than 40 years, I have helped to lead the Pro-Gun Rights Movement and further the principals of freedom and liberty that have made America the envy of most of the world, and hated by those who thrive on denying power and individual freedom to the people.

A firearm is the number one symbol of freedom and liberty that exists on our planet. I am proud to have dedicated my life to fighting to protect what the right to own a firearm means to the liberty, safety and security of people not just in America, but world-wide. 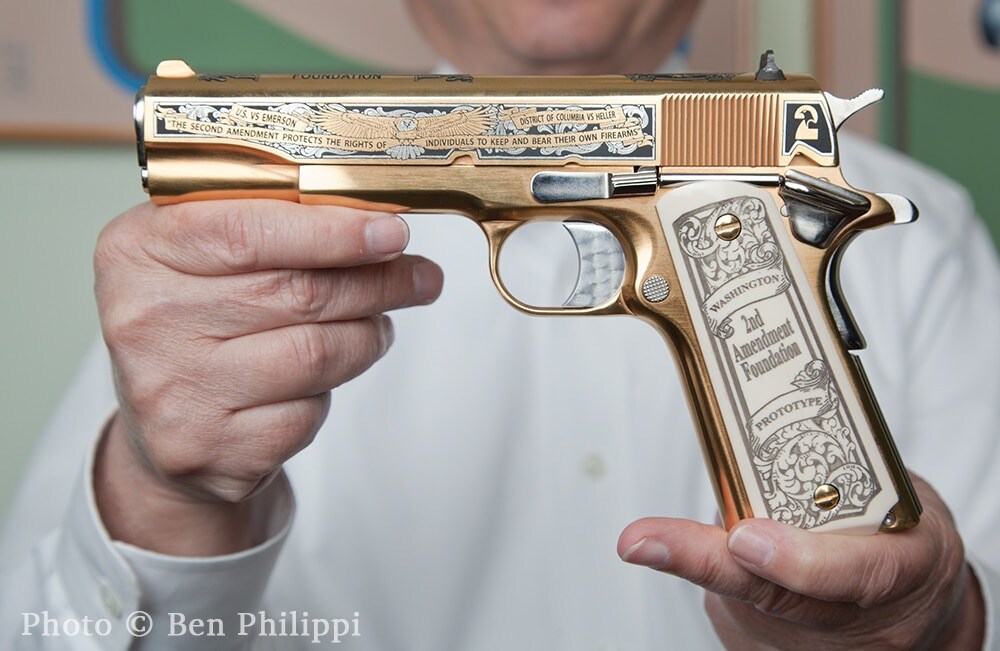 A close-up of the Commemorative 1911 produced by American Legacy Firearms honoring the Second Amendment Foundation’s victories in protecting our freedom. (Photo: Ben Philippi)