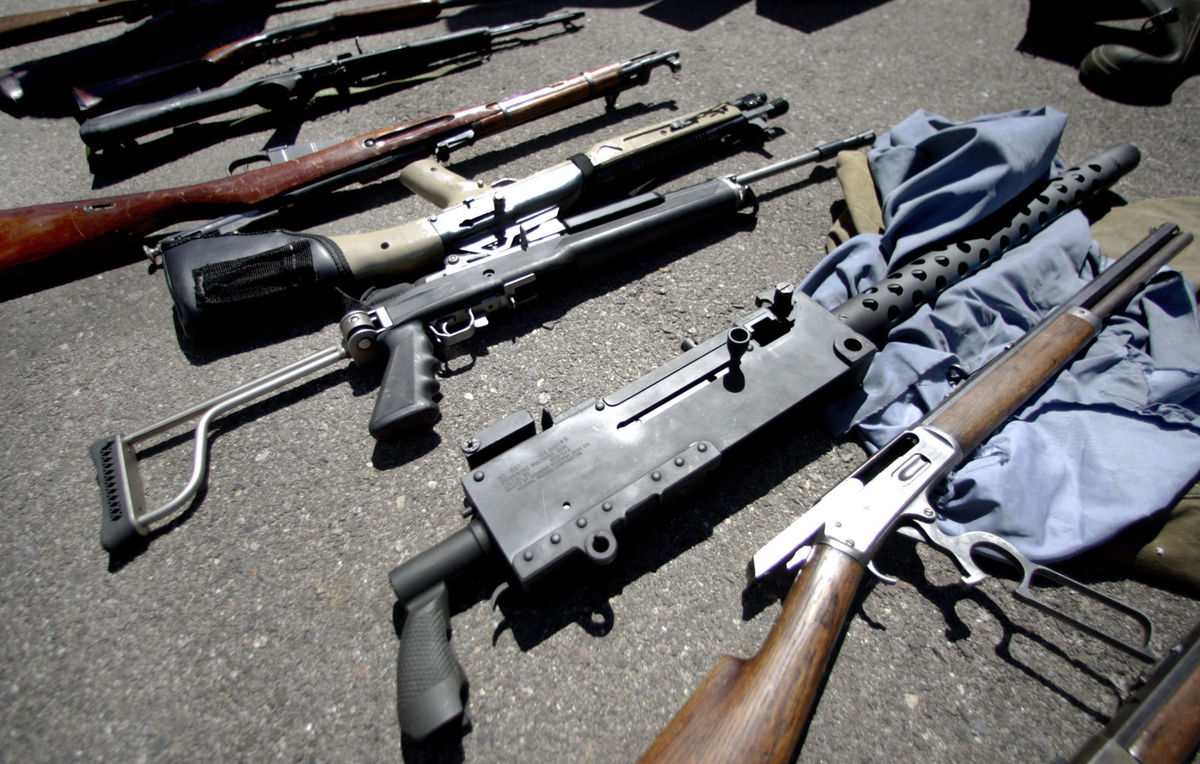 The Tuscon Police Department had destroyed 4,820 confiscated firearms since 2013 but will now be required to sell them at auction. (Photo: Arizona Daily Star)

The city of Tucson has agreed to repeal a city ordinance that required the destruction of all seized or surrendered guns unless those guns could be used for police training.

The repeal passed last Wednesday on a narrow 4-3 vote in the Tucson City Council, and the city should begin auctioning off the confiscated firearms within the next few months. If continued, Tucson’s practice of destroying firearms would have cost the city tens of millions in annual state-shared revenues, the Arizona Daily Star reported.

The move to end the ordinance came after the Arizona Supreme Court found the practice to be in violation of state law, which prohibits local governments from enacting firearms laws that regulate the ownership, licensing, or use of firearms. State law also specifies that confiscated guns should be sold at auction to licensed firearms dealers.

The Supreme Court’s ruling upheld provisions included in a 2016 law, Senate Bill 1487, which says cities cannot pass ordinances that conflict with state law and allows the Arizona Attorney General to challenge such ordinances in court.

The Tucson Police Department had been destroying some seized firearms for more than a decade and demolished a total of 4,820 guns since 2013, according to city records. That all stopped when state Rep. Mark Finchem asked Attorney General Mark Brnovich to look into whether or not the ordinance violated state law. Brnovich’s subsequent investigation led him to challenge the practice and ultimately resulted in the Supreme Court’s ruling.

The National Rifle Association praised the repeal, with its Institute for Legislative Action noting the Supreme Court ruling adopted the NRA’s argument “that preserving the right to bear arms under the federal and state constitutions is also a subject of state concern.”

“We applaud the Arizona Supreme Court’s ruling,” said Chris Cox, executive director of the NRA-ILA. “Firearms should not be summarily destroyed by local governments.”

Cox also thanked Brnovich for his efforts, saying: “On behalf of the NRA’s five-million members, I want to thank Arizona Attorney General Mark Brnovich for his defense of Arizona’s firearm preemption law. This decision sets an important precedent to protect Arizonans’ firearms freedoms from future infringement by local ordinances.”