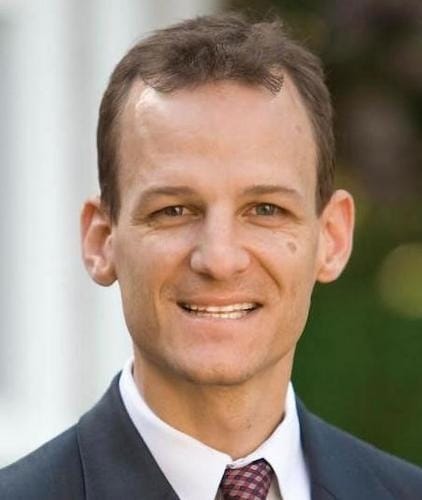 Lawmakers in the California Legislature have passed a bill that would further expand the firearms ban on school campuses around the Golden State.

The measure, AB 424, was passed by the state Assembly on Monday and would strip school district superintendents of their ability to permit individuals with concealed carry permits to carry guns on K-12 campuses. The bill now heads to Gov. Jerry Brown’s desk for signature, the Los Angeles Times reported.

“A safe learning environment is essential for our children to be successful in the classroom,” said bill sponsor, Assembly member Kevin McCarty, D-Sacramento. “That’s not possible if a school district allows armed civilians to roam California school campuses.”

While McCarty’s measure would essentially prohibit permit-holders from carrying on school campuses, schools could still allow guns used in shooting sports or JROTC and hunter education programs. Law enforcement officers, current and retired, could carry firearms if they have received authorization from their former agencies, and security and armored car guards could also carry guns while on duty.

The bill was supported by several education organizations, as well as gun control advocates, who argued it was needed as a follow up to a law passed in 2015 that implemented a general firearms ban on campuses but allowed superintendents to grant exemptions.

However, the move was largely condemned by gun rights groups, including the National Rifle Association, and most Republican lawmakers in the state.