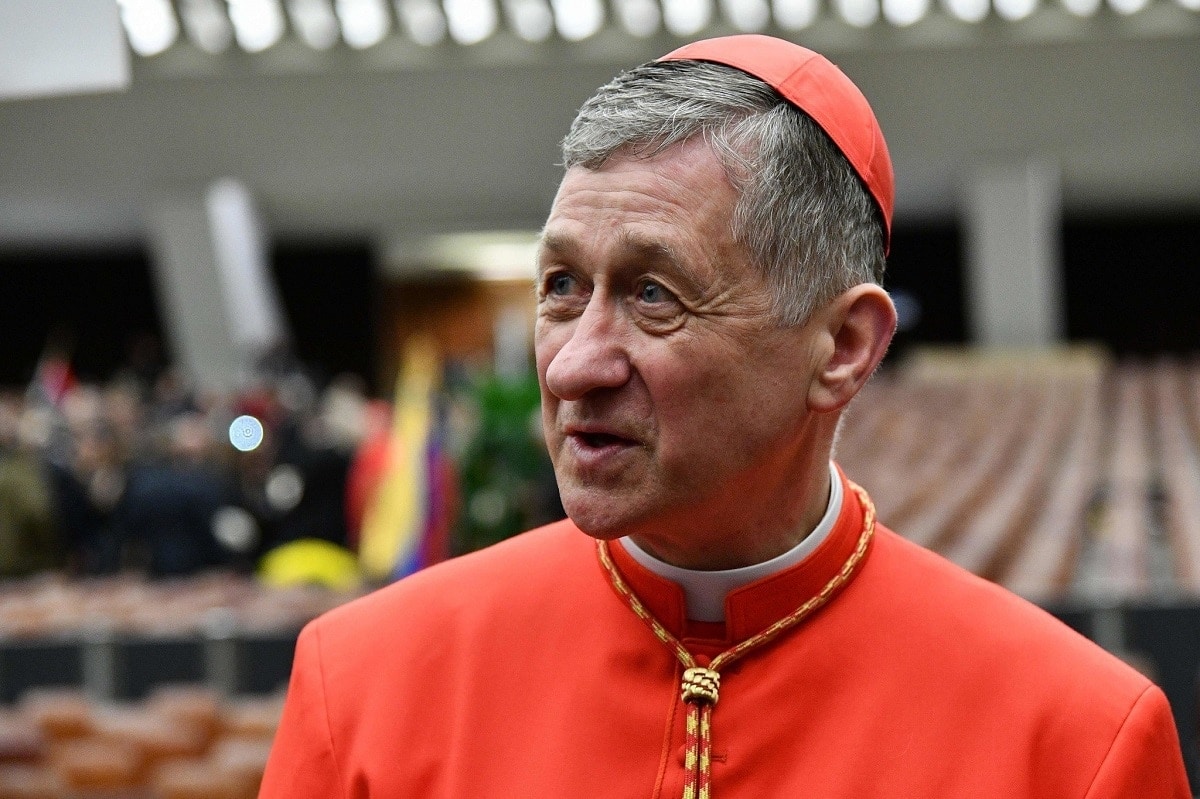 The Archdiocese of Chicago, headed by Cardinal Blase Cupich, has announced that firearms are now officially banned from all church properties.

ABC7 News reported Cupich signed the policy on Monday, which specified that firearms will be prohibited in all schools, churches, or any other properties owned by the archdiocese.

The policy was meant to lend clarity to a best practice that had been in place for some time, the archdiocese said, as many churches and other properties around Chicago already displayed signs prohibiting guns. Now all archdiocese-owned buildings will have to display such signage.

In a statement, the archdiocese said they have “…had the best practice on the presence of firearms for some time and most of our facilities display signage indicating that firearms are prohibited on their premises. Given the times, we thought it would be prudent to issue a policy on firearms as a ‘particular law’ so there would be absolute clarity on our position.”

Father Michael Pfleger, a Chicago priest and anti-violence activist, praised the new policy in a tweet, thanking Cardinal Cupich for his decision.

Both Cupich and Pfleger have supported implementing stricter gun control laws as a way to slow violent crime in the city, and Pfleger said that he had been waiting for the archdiocese to announce the firearms ban “for some time.”