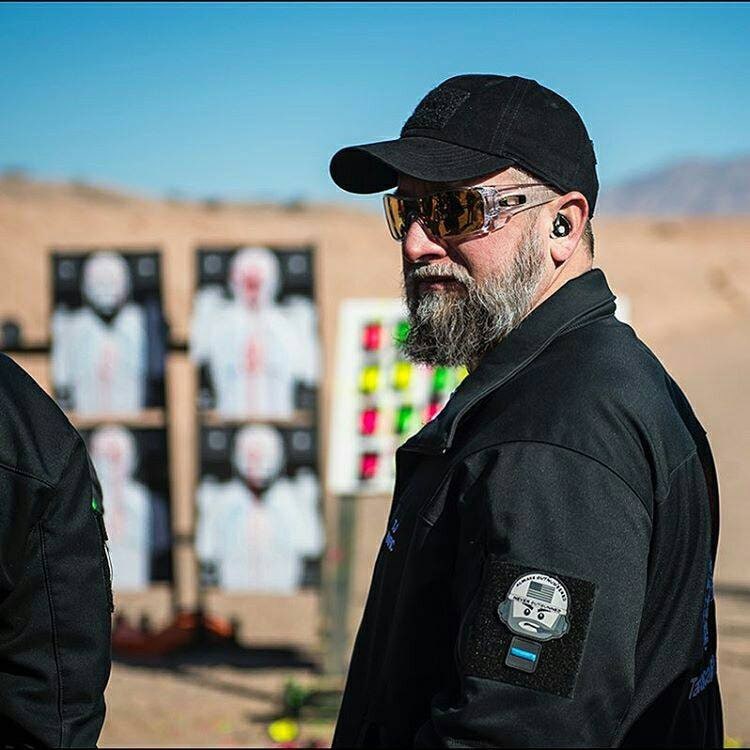 “Hillary For Prison” t-shirts, “Liberal Tears” gun oil, “ISIS hunting” videos and “I Love Guns & Titties” patches are some of the many items found on the retail website Tactical Shit. The Missouri company comes off as many things — brash, sexist and admittedly offensive — but its transgressive style has also been key to its success.

Kirgin knows that his company’s efforts aren’t for everyone, but Tactical Shit isn’t going for mass appeal. He explained that the raunchy humor is what draws a niche audience to the website to buy products that translate similar commentary. “We’re definitely focused. Tactical Shit is irreverent. We are a community. We are a media company. And we also sell stuff,” he said.

Following that strategy, Tactical Shit has grown some 3,446 percent in three years, which earned it a spot on the Inc 500, the magazine’s more exclusive list of top growing businesses in the U.S. Raking in $4 million in revenue last year, the company’s earnings grew about 98 percent from the company’s first year.

As a brand, which advertises on Guns.com, Tactical Shit grew out of more or less politics. As Kirgin explained, he found himself defending gun ownership and rights amid the fiery debate that launched after the Sandy Hook school shooting in December 2012, but where it begins to curve away from politics is the desire to offer products to people who carry guns for a living.

Kirgin, a former St. Louis police officer turned marketer, identified the epiphanic moment where he thought up Tactical Shit to New Year’s Eve 2012, when he was talking to a friend at a bar about President Obama, guns and the Second Amendment.

“My friend said to me, ‘You’re in the wrong business.’ And I said, ‘Why’s that? I love marketing.’ And he said, ‘You need to be marketing guns motherfucker because that’s all you ever talk about.’ And I took that as well it’s time to change the subject, but I fired right back at him without really thinking about it. I said, ‘I don’t need to market guns. I need to market tactical shit. There’s a gun dealer on every corner in America. And he looked at me and said, ‘What’s tactical shit?’ I said it’s everything else.”

The website’s audience can be organized in distinct categories like law enforcement, military and Second Amendment advocates, but as a community Kirgin said they’re something else. “Our fans now call themselves Tactical Shitheads,” he said, adding “just like a Jimmy Buffet fan, which I am one, refers to themselves as a Parrot Head or Greatful Dead fan refers to themselves as a deadhead.” Before Tactical Shit “people referred to them as a gear queer or geardo — two negative connotations.”

As a company, Kirgin said he’s willing to sell products containing messages he may not agree with. For instance, he’s willing to sell a T-shirt making fun of Glock handguns even though he likes Glocks. But where they draw the line is they won’t sell a T-shirt using the same sort of tone that appeals to something like a liberal audience. Using a hypothetical T-shirt that promotes Michelle Obama for president, Kirgin said: “Fuck no. There’s no way because that’s not us. We’re going to stand by our beliefs and not be swayed by profit.”

Although Tactical Shit ranks in the top 500 business, Kirgin foresees conservative growth rather than exponential as they progress forward. “I think the Trump Slump has hit us and everybody else. The fact that the perceived boogeyman has gone back under the bed, no body is coming for you guns, right now, that’s gonna slow our growth. But it’s not going to stop us,” he said. “Right now, we get to bask in the glow of our rise to stardom and now it’s become a real business and we’re gonna have to fight and make good decisions.”