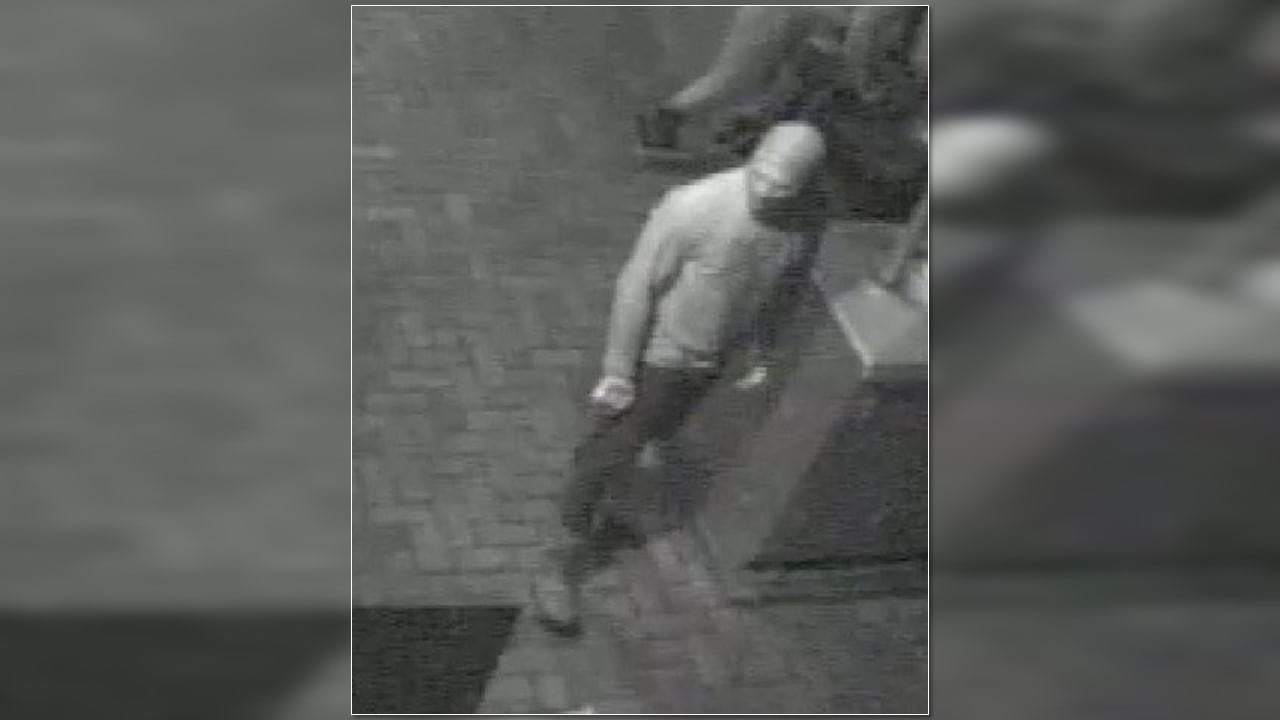 The Bureau of Alcohol, Tobacco, Firearms and Explosives, along with the National Shooting Sports Foundation, are offering a $5,000 reward for information on the burglarizing of an Austin gun store.

According to an ATF reward notice, a trio of thieves broke into Storied Firearms, a federal firearm licensee in Austin, Texas, in the early morning hours on Monday, Aug. 28. They used a vehicle to force their way into the shop and then proceeded to steal 35 firearms before fleeing the scene.

Surveillance video captured the suspects and their getaway vehicle. The footage shows the suspects shattering a display case, grabbing rifles and handguns and then shoving them into a large bag.

ATF Resident Agent in Charge Brian Garner told local news outlet KXAN that finding the firearms before they are used in violent crimes is a top priority, but he would not provide further details on the ongoing investigation, a joint effort between the ATF and the Travis County Sheriff’s Office.

Those with information are asked to call the ATF at 1-800-ATF-TIPS (800-283-8477), email ATFTips@atf.gov, or contact Travis County Sheriff’s Office at 512-854-1444. Tips may also be submitted to the ATF using the ReportIt app, available on both Google Play and the Apple App Store, or by visiting www.reportit.com.

The joint reward is part of a national partnership between the ATF and NSSF, in which the NSSF matches ATF reward offers for cases involving thefts from federally licensed gun dealers.