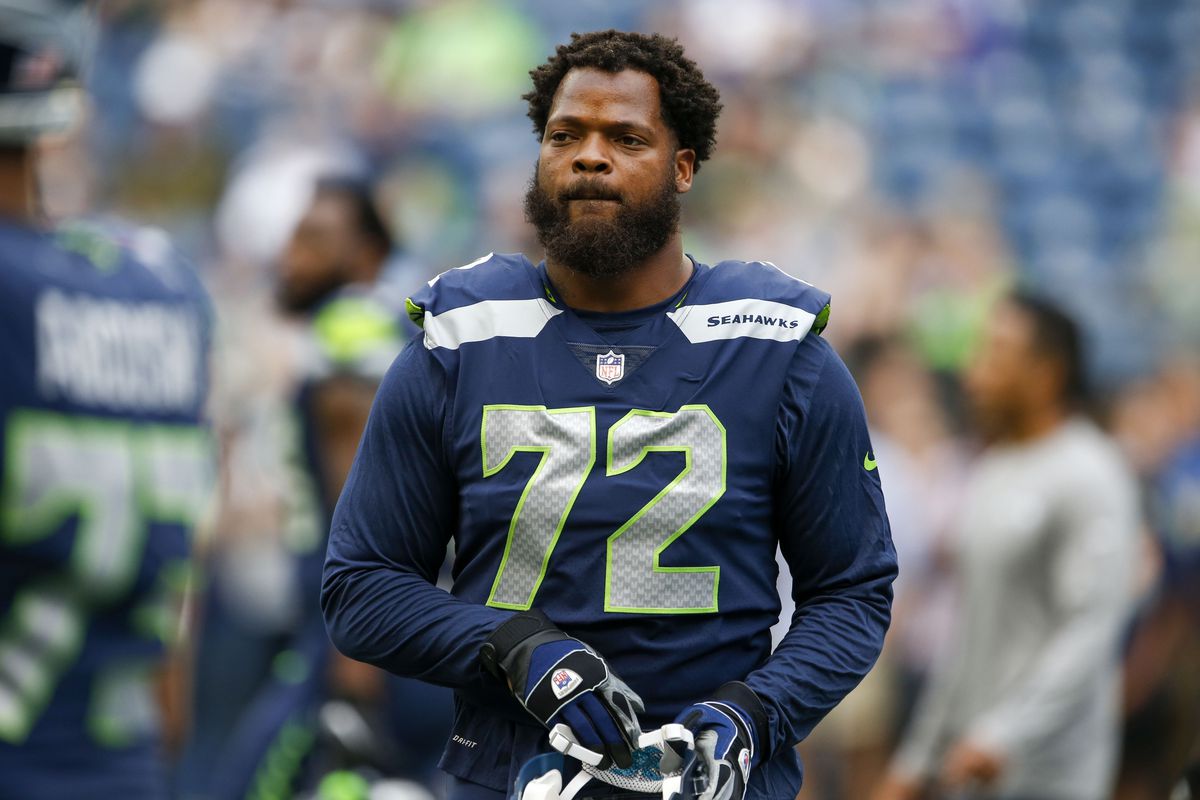 Michael Bennett, star defensive end for the National Football League’s Seattle Seahawks, and his attorney said Wednesday that he plans to sue the Las Vegas Metro Police Department over an incident in which police detained him at gunpoint after the Mayweather-McGregor fight.

During an interview with ABC News this week, Bennett’s attorney John Burris said a lawsuit was likely coming after Bennett claimed police unjustly singled him out and pointed a gun to his head during an investigation into a reported active shooter situation at a Vegas casino.

“Unless something changes drastically that we don’t know of, we’re gonna file a lawsuit,” Burris said.

Bennett also sat down with ABC News and said the whole situation was terrifying and had him fearing for his life.

“I’m just thinking in my head, there’s like, Tamir Rice, Eric Garner, all these people, these people that have been through this,” Bennett said. “I’m terrified. I’m literally just, like, worried if I make the wrong decision … if I move too fast, if I twitch, and somebody says I’m resisting … because I’m a big guy, you know what I’m saying?”

The incident took place in the early morning hours after the Mayweather-McGregor fight on Aug. 27, when Las Vegas Police received a report of gunshots near an after party at a casino. Bennett claimed he ran out of the building as police rushed in and was then pursued by two officers. Outside the casino, Bennett was detained at gunpoint by the officers, who he said physically and verbally abused him until they realized he was an NFL player.

Bennett also added that he was now a “spiritually” changed man after the incident.

“Every time I see my wife, I try to kiss her like it’s the first time we ever met,” Bennett said. “Every time I play with my daughter I try to hold ’em like they were just born. Because I don’t know. And the situation right there just made it a reality for me that … it could happen at any moment.”

While the NFL star claims police used racial profiling and excessive force when detaining him, the LVMPD said race had nothing to do with the officers’ actions and have denied wrongdoing. During a press conference, LVMPD Undersheriff Kevin McMahill said the officers were doing their job and that Bennett was detained because officers thought he was acting suspiciously. The department opened up an investigation into the matter but have so far not released any further findings.

As a protest against racial injustice, Bennett and several other NFL players will continue sitting during the national anthem before games, and he said the incident has given him all the more reason to do so.