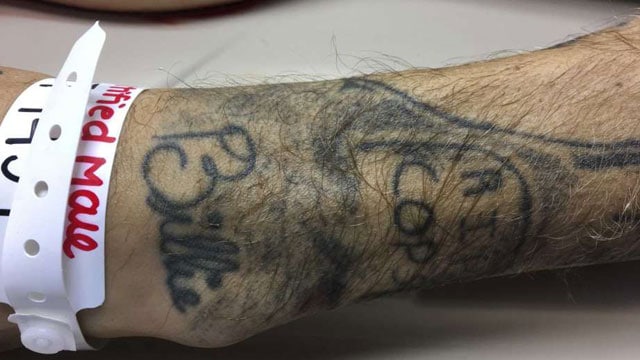 The Bexar County medical examiner’s office released an autopsy report Wednesday which revealed a number of details about the man who opened fire on two San Antonio police officers in June, killing one and seriously wounding the other.

Andrew Bice, 34, shot himself in the head following the June 29 shootout with officers Miguel Moreno and Julio Cavazos. Moreno died as a result of his injuries, but Cavazos, while seriously wounded, recovered. The shootout occurred after the officers attempted to make contact with Bice, who has an extensive criminal history.

The recently released autopsy report showed Bice had a number of opiates in his system at the time of his death, including codeine, morphine, and 6-monoacetylmorphine, an active ingredient of heroin. It also detailed his tattoos, including a tombstone on his left wrist with the words “RIP COPS.” Bice’s other skin art included a large cross, a Chevy symbol, snakes, flowers, a clock and prison bars, as well as one that said, “Only God can judge me,” and “Fuck wit me.” 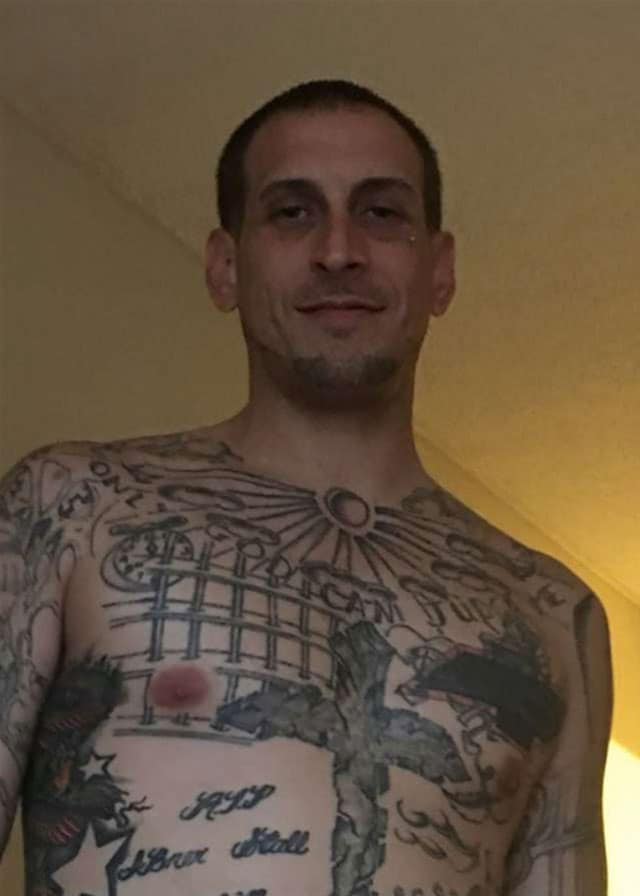