Gas station robber busted after running out of gas during getaway 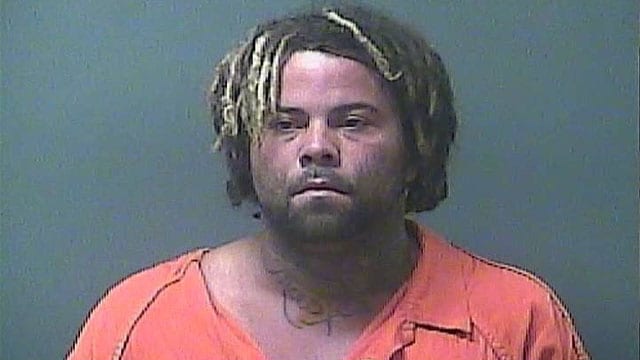 A man suspected of robbing a gas station in LaCrosse, Indiana, was apprehended after he ran out of gas during his getaway early Wednesday morning.

The crime unfolded at a BP gas station when Sean Harris, 33, allegedly went into the store and indicated to the clerk he was armed with a gun before taking food and beverage items, as well as cigarettes without paying for them. According to LaPorte County Police chief deputy Ron Heeg, no weapon was ever displayed and no cash was taken.

A short time after the robbery, an Indiana State Trooper noticed a vehicle on the side of the highway that matched the description of Harris’. The trooper stopped, only to realize Harris ran out of gas while fleeing.

Harris is being held without bond on felony robbery charges.