Search for fugitive turns up $16K worth of meth, other drugs, guns 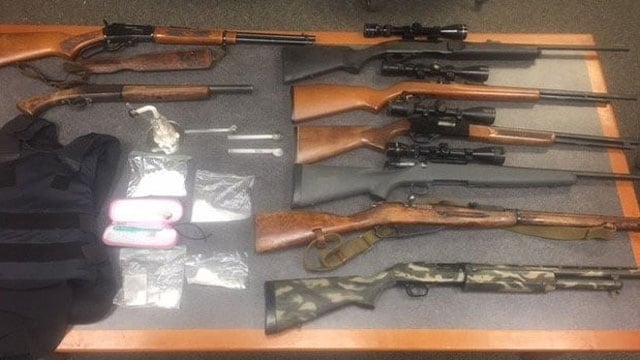 Authorities in Jefferson County, Alabama, executed a search warrant last week in hopes of finding a fugitive, and while the wanted felon wasn’t located in the home, authorities did find more than $16,000 worth of methamphetamine, other drugs, paraphernalia, and nearly a dozen guns.

Authorities were originally searching for Glenn Allen Shoemaker Jr., 47, who was wanted on a felony probation violation. While deputies were granted access to the home, Shoemaker, who was originally charged with chemical endangerment of a child, was not found.

The couple was booked into the Jefferson County Jail, each with a $112,000 bond. 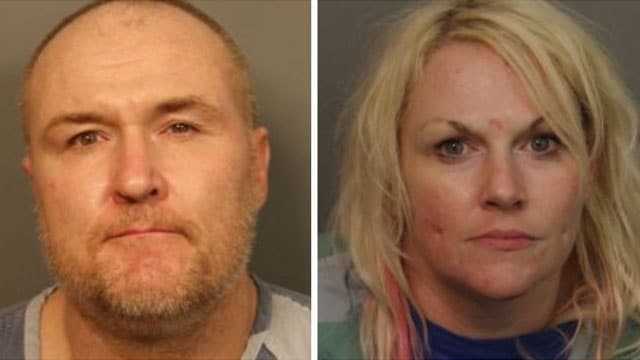