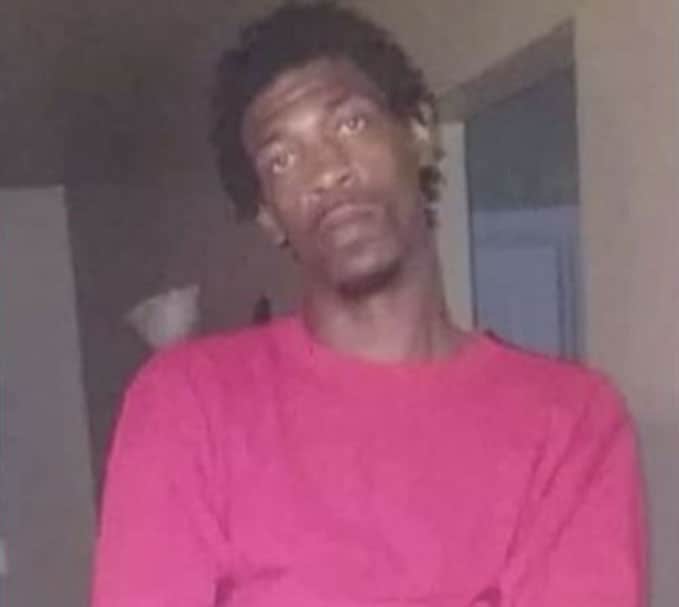 Kalvin Ferrygood was shot after he allegedly forced his way into a home last week. (Photo: WWL-TV)

The homeowner who killed an intruder at his back door in LaPlace, Louisiana, last week opened fire after the suspect “bumrushed” him, St. John the Baptist Parish Sheriff Mike Tregre told reporters.

Detectives investigating the incident learned about the exchange after reviewing statements by the homeowner, a witness, and physical and video evidence recovered from the scene, according to a news release by the sheriff’s office.

Tregre explained that authorities are not filing charges against the homeowner for the death of 27-year-old Kalvin Ferrygood. The homeowner did “what he had to protect himself and his family,” Tregre said.

According to the news release, the homeowner told investigators he heard two voices coming from his backyard around 8 p.m. on Tuesday. When he opened the door, he saw Ferrygood and another man. That’s when Ferrygood “bumrushed” him and he opened fire. The second suspect fled from the scene and has not been located.

When first responders arrived, they administered first aid to Ferrygood and then transported him to a hospital in New Orleans where he died from his injuries. During the investigation, deputies also found a gun in the homeowner’s backyard that they think belonged to Ferrygood or the other suspect.

Local media reported Ferrygood was released from prison four months ago after serving time for attempted murder charges stemming from a shooting that injured five people at a nightclub on Christmas Eve in 2008. However, Ferrygood’s family said he was a jokester who wouldn’t harm anyone. “I think the mojo probably had him running, for him to wind up in somebody’s yard,” said Andrew Wilkins, Ferrygood’s cousin.

Mojo is synthetic form of marijuana, often referred to as K2 or Scooby Snax, with very different side effects from its natural counterpart. Adverse reactions from mojo can include anxiety and convulsions, as well as psychotic episodes that can include suicidal or homicidal fixations. Authorities, however, did not say whether they thought Ferrygood to be under the influence of anything at the time of the shooting.

Still, Wilkins said she would like to see the video, which was taken from the homeowner’s security system, because she does not think Ferrygood deserved to get shot or that he would try to break into a home.