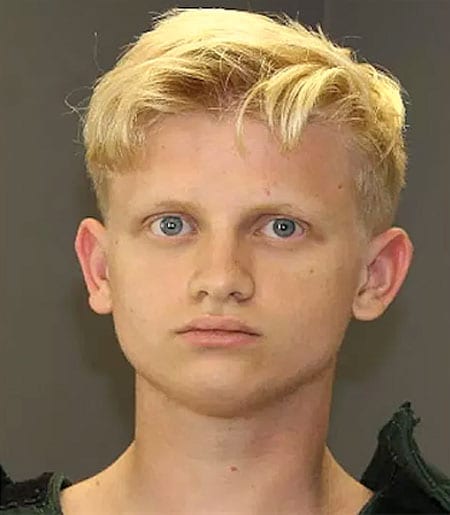 A 19-year-old boy is charged with murder for the shooting death of his mother in her Wheatfield Township, Michigan, home earlier this month, which allegedly stemmed over an argument about a puppy.

Andrew David Willson, who is being held without bond, was arraigned in court Sept. 11 on one count of murder and one count of felony firearm possession.

Prosecutors claim hours before 51-year-old Lisa Marie Willson was killed, the two argued over a puppy the teen found several weeks prior. Willson wanted to keep the puppy, but his mother said no, and suggested he keep the animal at his father’s house instead.

But as Willson’s mother slept, the teen retrieved a .22-caliber rifle from a locked cabinet, and shot his mother once in the back of the head. Willson then left the house, drove around on back roads for several hours, giving him a chance to ditch the gun before returning home. Once home, Willson called the police and said someone murdered his mother while he was out.

An investigation revealed that no one other than Willson and his mother had been in the house. Authorities also found a spent shell casing, as well as the discarded rifle.

Willson, who has no prior criminal history, is due back in court Sept. 28.