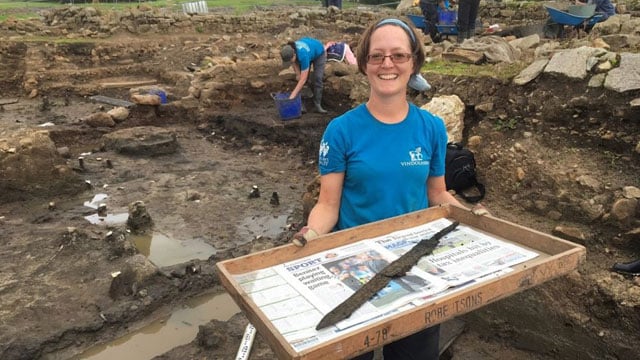 A team recently discovered a trove of treasures at Vindolanda, the site of an ancient Roman fort just south of Hadrian’s Wall – also known as the Roman Wall – in Northern England.

Among the treasures were an ancient sword, two wooden toy swords, as well as another sword with a bent tip. Lances and other weapons were also found at the site, in addition to arrowheads and bolts from ballistas or catapults, and fitments for saddles, straps and harnesses. Near-perfectly preserved in a layer of oxygen-free soil were ink writing tablets on wood, bath clogs, leather shoes, stylus pens, knives, combs, hairpins, and brooches.

“As a collection of artefacts, it doesn’t really get better than what we have discovered,” Dr. Andrew Birley, CEO of the Vindolanda Trust and director of excavations at the site, told Fox News in an email. “The range of material along with handwritten documents will hopefully give us names, personal thoughts and emotions and enable us to build a very vivid picture of life on the edge of empire before Hadrian’s Wall was built.”

The artifacts are believed to be from around 120 A.D., at a time when the fort likely housed some 1,000 soldiers, as well as thousands of dependents, including both slaves and freedmen. According to the Vindolanda Trust, the fort represented “one of the most multicultural and dynamic communities on the Frontier of the Roman Empire at the time.” 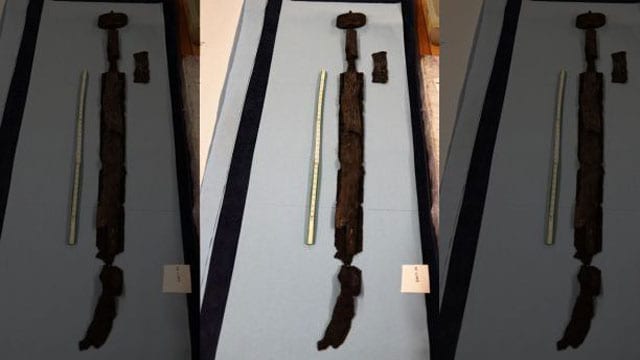 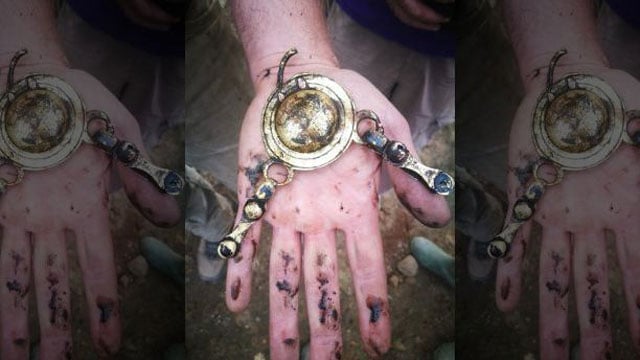 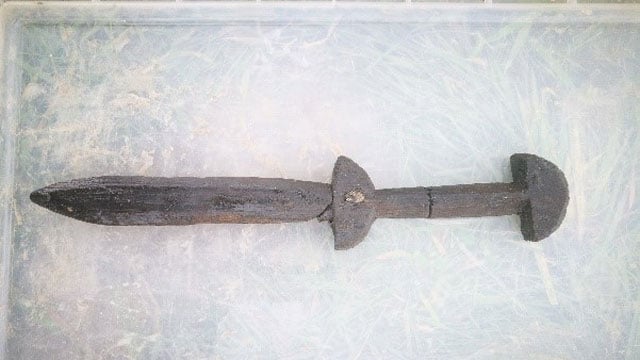