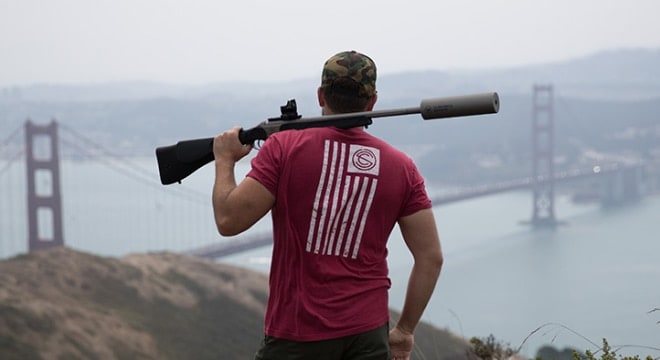 And yes, the Maxim 50 is California-legal. (Photos: SilencerCo)

Promising a world of suppressors in every state without the hassles of National Firearms Act requirements, SilencerCo on Tuesday unveiled the Maxim 50.

Permanently attached to a modified Traditions Vortek StrikerFire muzzleloader, the Maxim 50 is considered by the Bureau of Alcohol, Tobacco, Firearms, and Explosives to be an antique firearm by definition, and not subject to federal NFA regulations, tax stamps and paperwork.

In fact, it can be shipped directly to buyers in most states (sorry, no P.O. Boxes) and to FFLs in Illinois, New Jersey, New York City, and Washington D.C.

“It took a lot of creativity to arrive at this solution,” said Josh Waldron, SilencerCo CEO and co-founder in a statement. “We have been working on this product for three years, with most of that time spent waiting on a determination from the Technology Branch of the BATFE as to how this product would be classified. As soon as we received official word that it wouldn’t be considered or regulated as a silencer, we got to work on bringing the Maxim 50 to customers across the country.” 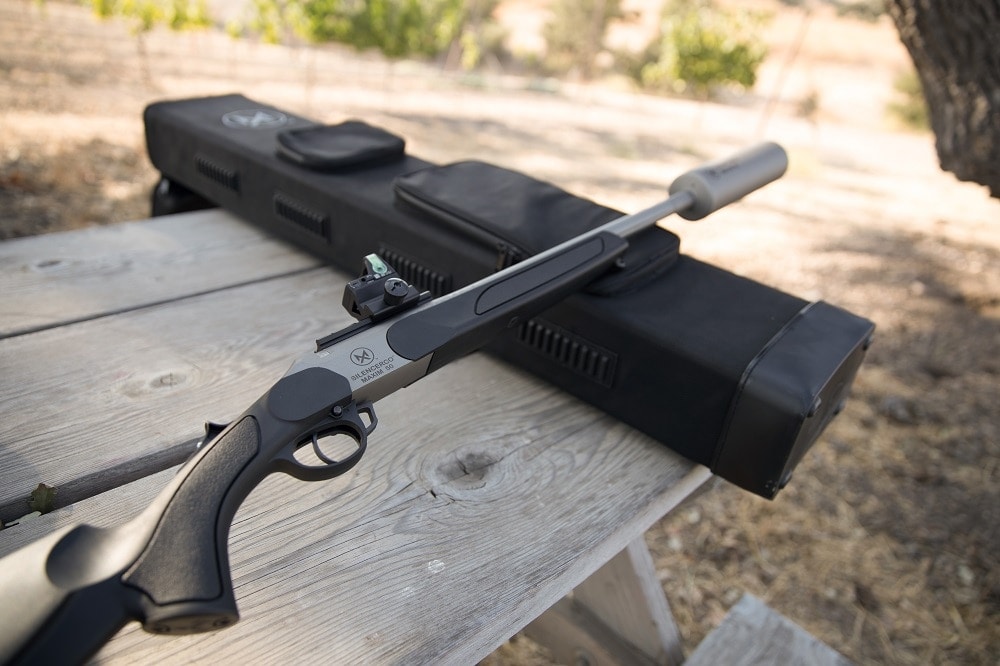 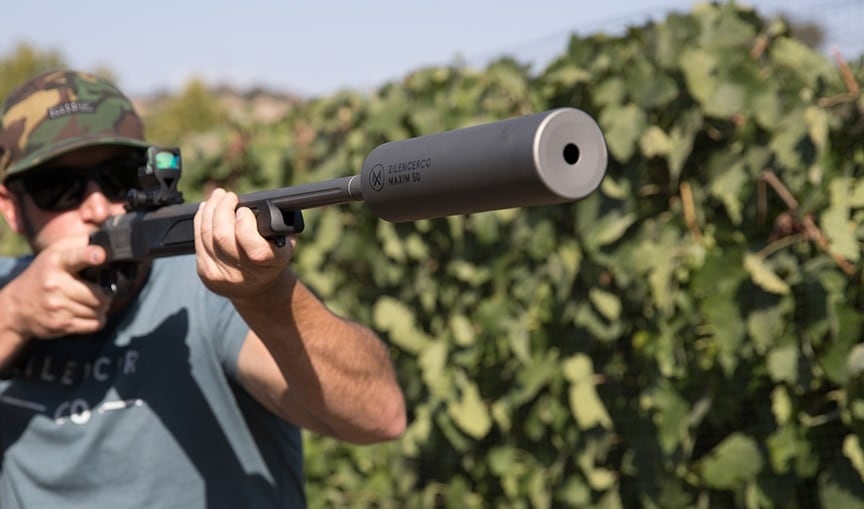 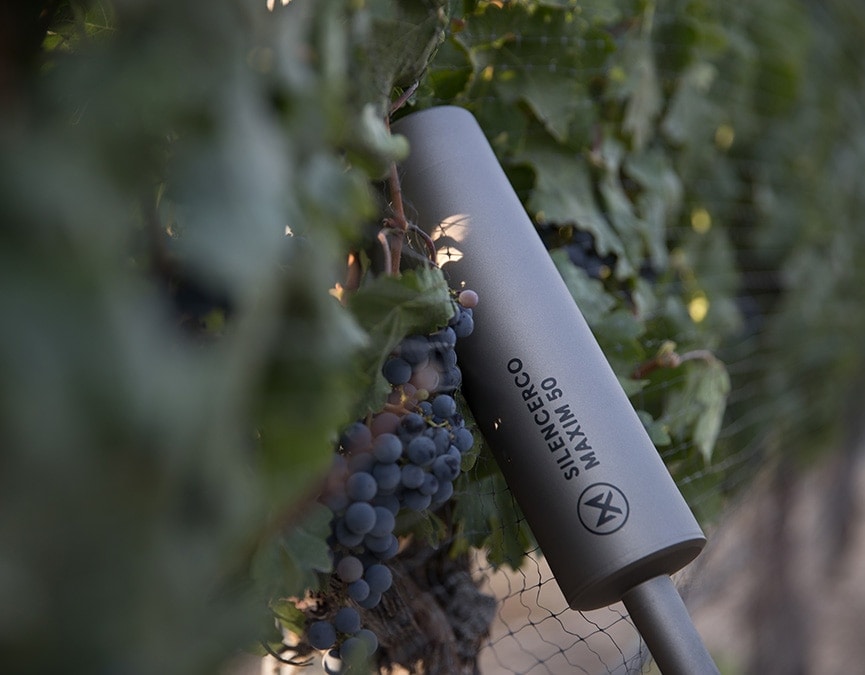 Besides offering a solution to customers in states such as California, New York and Illinois where most non-law enforcement use of suppressors on Title I firearms is prohibited, SilencerCo says the Maxim 50 also cuts down on the resulting smoke cloud associated with black powder guns by more than two-thirds, allowing hunters to better see the location of their shot and track game.

StrikerFires are .50 caliber muzzleloaders with no external hammer that use 209 shotgun primer ignition. The overall length of the system is 45-inches even with the 9-inch attached moderator. Weight is 7.4-pounds. Retail is $999.

The Maxim 50 will be for sale at SilencerCo’s website for direct fulfillment starting Tuesday.

The company advises checking local and state laws before ordering. Evan Nappan, a noted Second Amendment attorney in New Jersey, advised Guns.com that laws in the Garden State may be particularly unfavorable to even black powder suppressors.

Updated from the original to include comment from Nappen, shipping restrictions and technical specs.