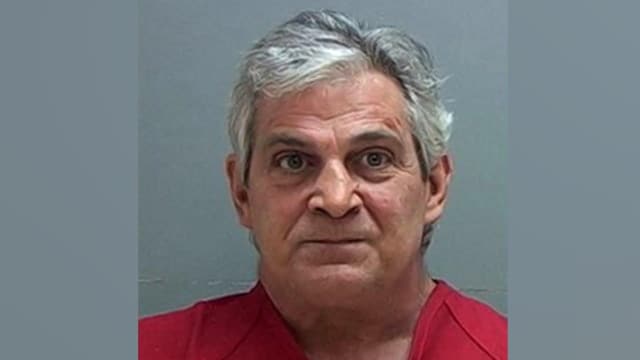 A Utah man is being charged with a hate crime after he allegedly shouted racial slurs at a black man and shocked him with a stun cane in November.

A federal grand jury in Salt Lake City handed down an indictment Wednesday charging 58-year-old Mark Porter with one count of interference with housing. Porter used “force and the threat of force to injure, intimidate, and interfere with an African-American man because of his race after moving in nearby,” according to a news release from the Department of Justice.

“Get out of here nigger,” Porter drunkenly shouted at the man’s 7-year-old, according to reports last fall. According to the indictment, that’s when Porter struck the boy’s father with a “Zap Cane.” The cane is marketed as a weapon capable of delivering a million volts.

The indictment alleges that the Zap Cane is a dangerous weapon, and that the victim suffered bodily injury.

Porter was arrested in Arizona and will appear in federal court there, according to KSTU. He faces up to 10 years in prison and a $250,000 fine.