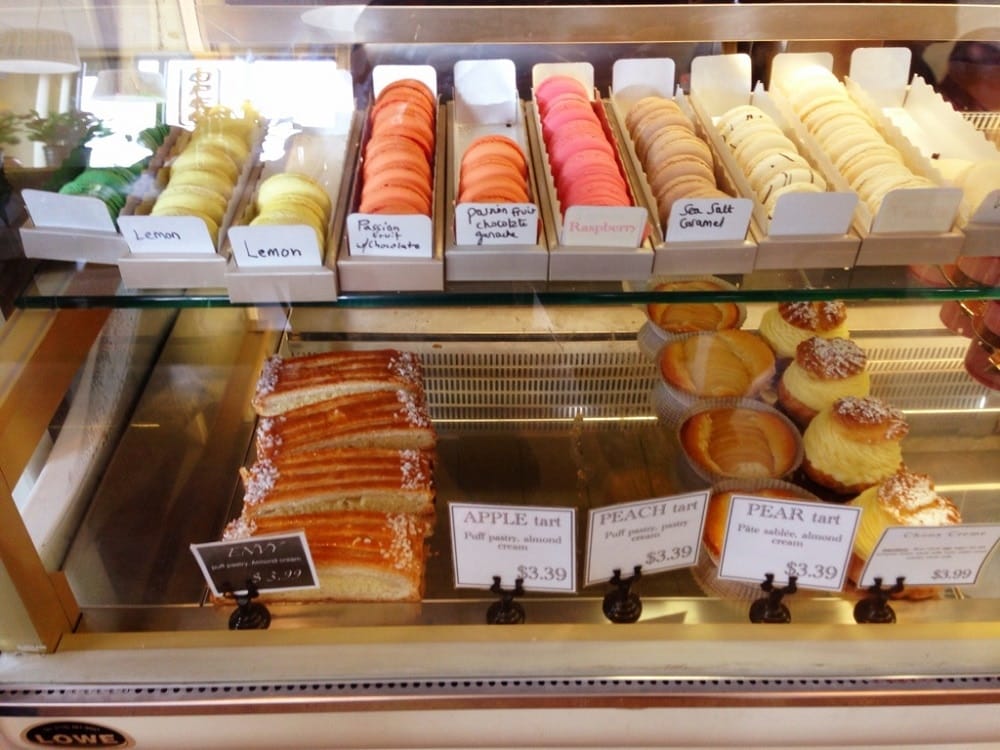 A Austin bakery has taken major heat from gun lovers after kicking out a gun-rights advocate who was carrying a firearm in the shop.

The conflict started on Saturday when The Truth About Guns editor Robert Farago walked into the patisserie Baguette et Chocolat while carrying a firearm. The establishment prohibits open and concealed carry, so when the owners noticed Farago’s gun under his shirt, they called Austin’s 311 service, which dispatched two officers to the location. After a few minutes at the scene, the officers approached Farago and asked him to leave.

Farago then documented his version of the account on The Truth About Guns website, explaining he had forgotten he was carrying his Wilson Combat EDC X-9 in a Kydex holster under his shirt before entering the bakery. Even though he knew of the owners’ no guns policy, Farago said their bread was just so good he couldn’t resist.

After talking to the owners, the officers approached Farago and asked him if he had read the no-guns signs posted on the bakery doors. Farago then pretended to go read the signs, of which he was already aware, apologized to the police and then left the establishment.

Some readers of Farago’s piece then flooded the bakery’s Facebook and Yelp pages with negative reviews. Despite lovers of the bakery responding with a good measure of positive reviews and words of encouragement, the owners announced they would be shutting down the Facebook page due to the backlash and also documented their version of the incident and everything that followed.

While lawful gun owners are allowed to fully display and carry guns in public, private businesses, such as restaurants or bakeries, can still prohibit firearms so long as they post the proper signage.

In their account, owners Anne-lise & Chi-minh Pham-dinh said that Farago had expressed his displeasure after they put up signs prohibiting guns a year and a half ago and said he would not come back. When Farago showed up armed on Saturday, the owners said they called 311 to see what they could tell him. The owners were unaware officers had been dispatched until they showed up at the shop.

Pham-dinh also noted that people had been coming to the bakery and harassing them, calling them “migrants’ and telling them to go back to their own country.

In response to the backlash, Farago added an update to his original post, calling on readers of his post to stop harassing the owners and commenting on Facebook and Yelp.

“We’ve received a number of reports of readers threatening the business in question on their Facebook page and web site,” Farago said. “This is probably a tiny minority of readers, but actions like that don’t help the gun rights cause at all. Please refrain from contacting the business.”

Farago also posted a follow up piece, in which he said he should have walked the walk and not have gone back to the bakery after they posted the no-guns signs. However, Farago also argued that boycotting gun-free businesses should be a personal decision.