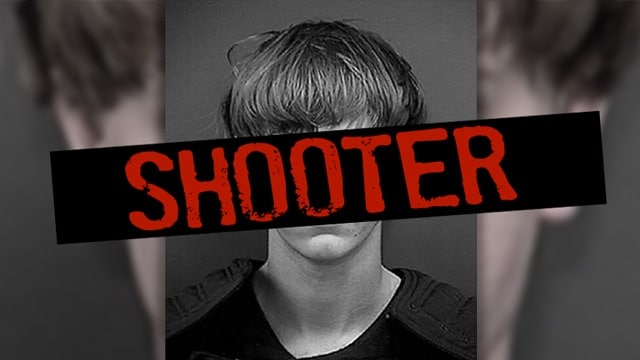 The 23-year-old man convicted of murdering nine black parishioners at a South Carolina church in 2015 wants a federal appeals court to dismiss his legal team because the attorneys aren’t white.

Dylann Roof — the white supremacist sentenced to die in January, 18 months after he gunned down a bible study group at the Emanuel African Methodist Episcopal Church in Charleston in hopes of igniting a race war — wrote a letter to U.S. 4th Circuit Court of Appeals Monday requesting new, white attorneys, according to a report from The State.

“My two currently appointed attorneys, Alexandra Yates and Apna Mirchandani, are Jewish and Indian respectively,” he said in his letter addressed to the court Monday. “It is therefore quite literally impossible that they and I could have the same interests relating to my case … Trust is a vital component in an attorney client relationship, and is important to the effectiveness of the defense. Because of my political views, which are arguably religious, it will be impossible for me to trust two attorneys that are my political and biological enemies.”

Roof also complained about the lawyer assigned to his federal death penalty trial, David Isaac Bruck, a Jewish man who encouraged a legal defense of incompetency based on Roof’s suspected autism — a diagnosis he said he’d rather die over than make public.

Roof reportedly never expressed remorse for the killings and contradicted his legal team’s strategy to paint him as mentally disturbed, concerned he would “lose credit” for his crimes, even telling one evaluator autism “is for nerds and losers.”

The revelation came from a trove of records, including prison videos and psychiatric evaluations, unsealed by a federal judge earlier this year.