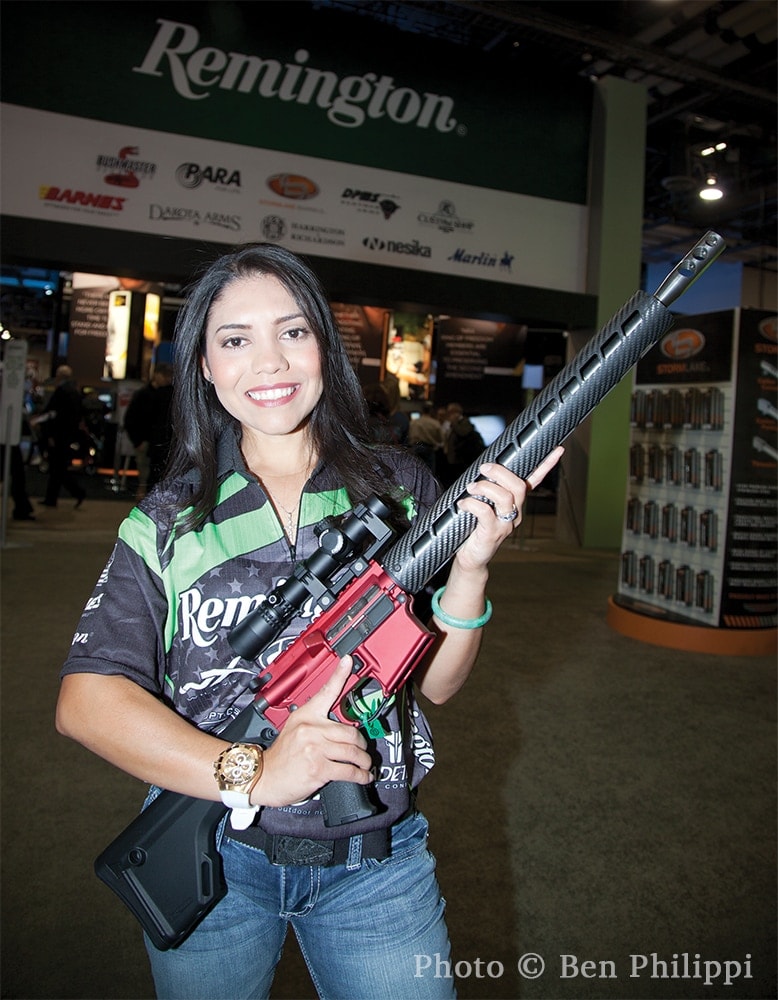 Gabriela Franco immigrated from Venezuela to the United States fifteen years ago. She fell in love with the many rights and freedoms in America, but especially the Second Amendment. Back in her native country, firearms were a luxury afforded by only a select few.

In 2002, I immigrated to the United States from Venezuela, one of the most dangerous countries in the world today. Before leaving, the Venezuelan government took away our guns. We were told that we would be safer without them.

Of course, the politicians, the rich and famous, their bodyguards and criminals kept their guns. Everyone else lived in fear. Mothers and fathers were powerless to protect their families.

The Colectivos, the community groups supposedly interested in keeping law and order in Venezuela, had all of the guns they wanted. And yet, ninety percent of murders remained unsolved.

The biggest mistake Venezuelans made was believing that this could never happen.

Today, little has changed. If anything, the situation in Venezuela is even worse. They would do anything for the Second Amendment – for the freedom that we enjoy as Americans.

Never, ever take it for granted.